Eleuthera, Bahamas – Ending the evening with a full house of party supporters in the community of South Eleuthera PLP, Leader Philip Brave Davis ended the evening with the song ‘Let’s Stay Together’.

The Leader on his ‘Road to Convention’ swing across the country delivered another powerful message to Rebuild, Reform and Rebrand the PLP. The party is headed into a National Convention set for October 22 – 25. 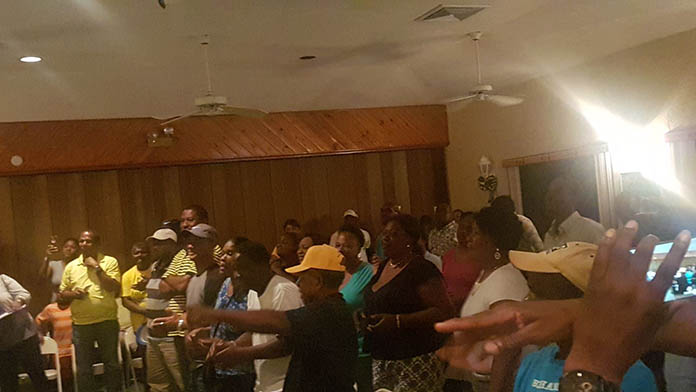 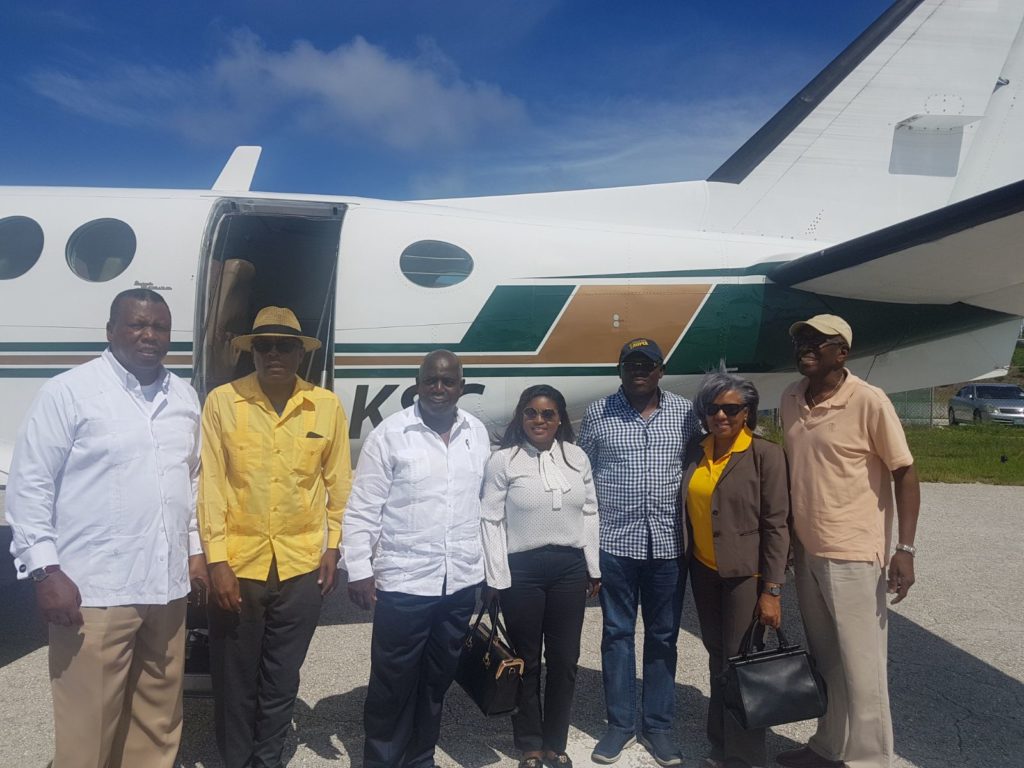 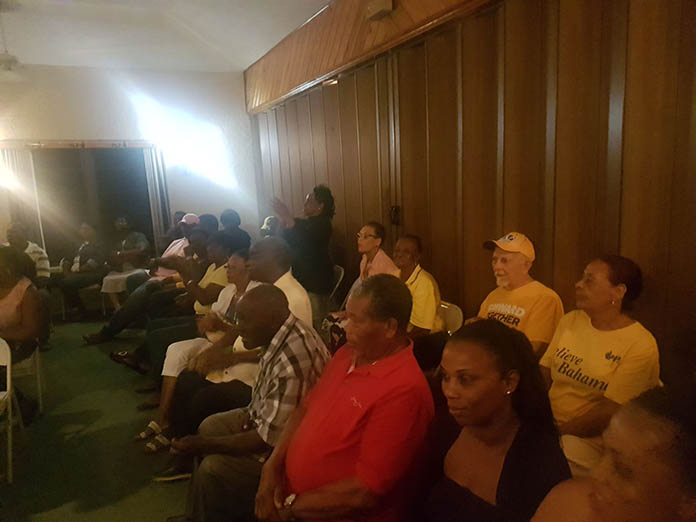