PLP Chairman said Duncansan was a fearless, dedicated, talented and loyal stalwart and campaign field general of the Party –

These walls which highlight the images of PLP leadership representatives and pioneers again bear witness to the home going Memorial for another fearless, dedicated, talented and loyal stalwart and campaign field general.

This one is not at all easy for me, because I so very often called on Dwitt Duncanson to undertake projects, serve on a Committee, or inspire younger PLP supporters or PYL inheritors to take their rightful places in the journey to build a better Bahamas. His blooming voice which often awakened the quiet meetings commanded respect and certainly got the attention of all.

My brothers and sisters, if I had one word to characterize brother Dewitt, that word would be “DEVOTED.” There is no question that Dewitt was a devoted soul: He was devoted to his God first and foremost, his family, his country and of course his beloved party.

We all know that he was an ordained Minister and served as a Deacon at Zion Baptist Church on the corner of East and Shirley Streets. His primary devotion was to the work of God where he offered spiritual guidance, counsel and moral leadership not only to fellow worshipers, but to all he came into contact with. Such treasures are incorruptible.

A devoted husband and father, I recall very recently Dewitt’s intervention on behalf of his daughter Keturah who wanted to return home to The Bahamas and use her skills, knowledge and abilities to assist in the further development of our country in the field of education. She was at her wits end in dealing with the Ministry of Education in securing the status of her application for a tenured position. Education Minister the Hon. Jerome Fitzgerald was responsive to Dewitt’s concerns and took a personal interest in and committed himself to seeing this process through for this obviously very talented and qualified Bahamian. I know Dewitt thanks the Minister for his intervention.

The career of Dewitt centered around the life blood industry of the Bahamas, the Tourism and Hospitality Business. In those early days of the Pindling Government, the PLP was challenged to place qualified Bahamians into the management streams at local Hotels. Dewitt like me were benefices of the PLP Bahamianization program.

As veteran in the tourism industry, Dewitt personified service par excellence, not servitude and the industry today is badly in need of the devoted and disciplined professionalism Dewitt demonstrated as he helped to build the tourism industry into the envy of the region.

This Stalwart Councilor was very concerned about the financial affairs and the nuts and bolts of the operations of the PLP such as the utilities and signs of termite infestation in our headquarters right up to his untimely demise. Although Dewitt was an elder statesman in the party, he still possessed that deep love and passion – fire in the belly, as we call it, for the PLP brand and its continued growth and viability.

Needless to say, Dewitt and I enjoyed an excellent personal working relationship. I appointed him as chairman of the fund raising committee and his committee was well on its way to fulfilling several projects. They hosted a successful Pre-Independence social here at the party’s headquarters and they were well on their way to raising some $15,000 from a cook out planned for August Monday. Additionally, the Miss PLP pageant and a boat cruise are also on the drawing board and are in various stages of progress.

He also worked closely with the Public Relations committee in designing memorabilia to mark the party’s 60th Anniversary later this year. Their submissions are under active review.

For all those examples I shared with you, Dewitt’s life of devotion remains a beacon on a hill to be emulated and represents all that is good about this country. He is a fine Bahamian son and a leader in his own right.

In the interest of time I will end with one my latest, fondest and significant memory of Dewitt. A PLP delegation visited the Republic of Cuba a few months ago at the invitation of the Cuban government. I was impressed with the level of engagement by Dewitt on a wide variety of national and international issues. We got to know each other even better on that trip. Upon our return to Nassau, I caught a ride home with him and his lovely wife Pamela. It was truly an educational trip.

I will cherish those fond memories for a lifetime.

So on behalf of my wife Hartlyn and the office of the National Chairman of the PLP, I extend my heartfelt sympathy to Dewitt’s wife, children and other members of the family during this most difficult period. I say to you, be of good courage because God’s grace is sufficient. Trust in His wisdom because God always knows best.

May the soul of our brother Dewitt Duncanson, Stalwart Councilor, and the souls of all the dearly departed rest in peace. 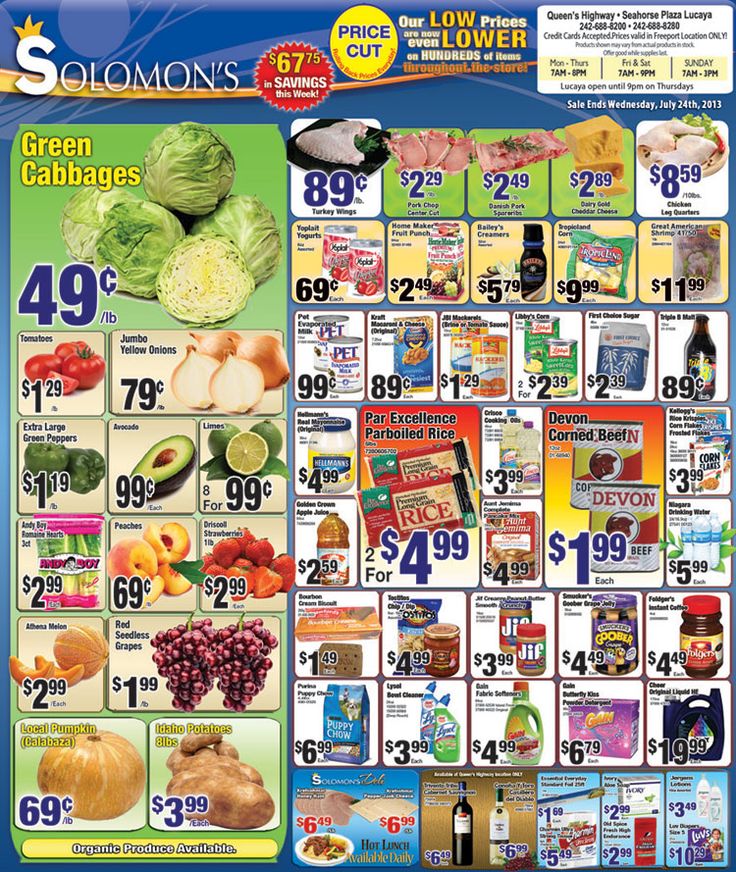