Nassau, Bahamas — Dogs barking and a loud voice cussin were the sounds coming from a community in Southwestern New Providence today as a group of eight FNMs attempted to campaign in the community.

The residents are hardcore supporters of the PLP we are told and some 80% of the residents were in Cable Beach last night.

Shortly after noon today, generals of the sitting MP entered a yard in the area when a wild pitbull trained to bark at anything red came charging at the gate.

“And ‘yall’ want come here asking for my F******* vote? Like my leader said, ‘yall’ need to ask for forgiveness and not votes for the five years of misery and pain ‘yinner’ inflict on the Bahamian people!?”

As the woman turned back inside to grab her slop bucket, the group begin breaking off down the street like Earl Deveaux, Loretta Butler, Phenton Neymour and Desmand Bannister. What a sight that was and guess what? BP was on the scene. 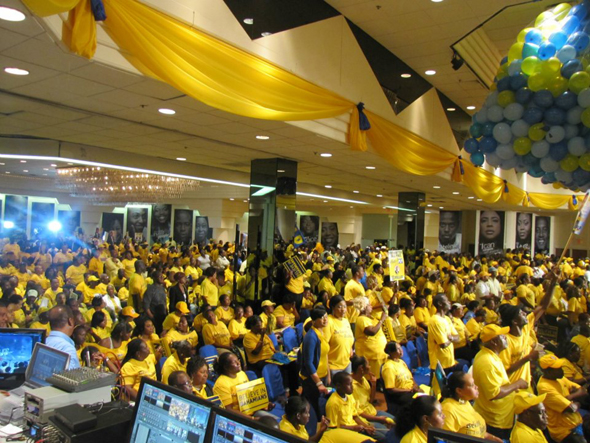 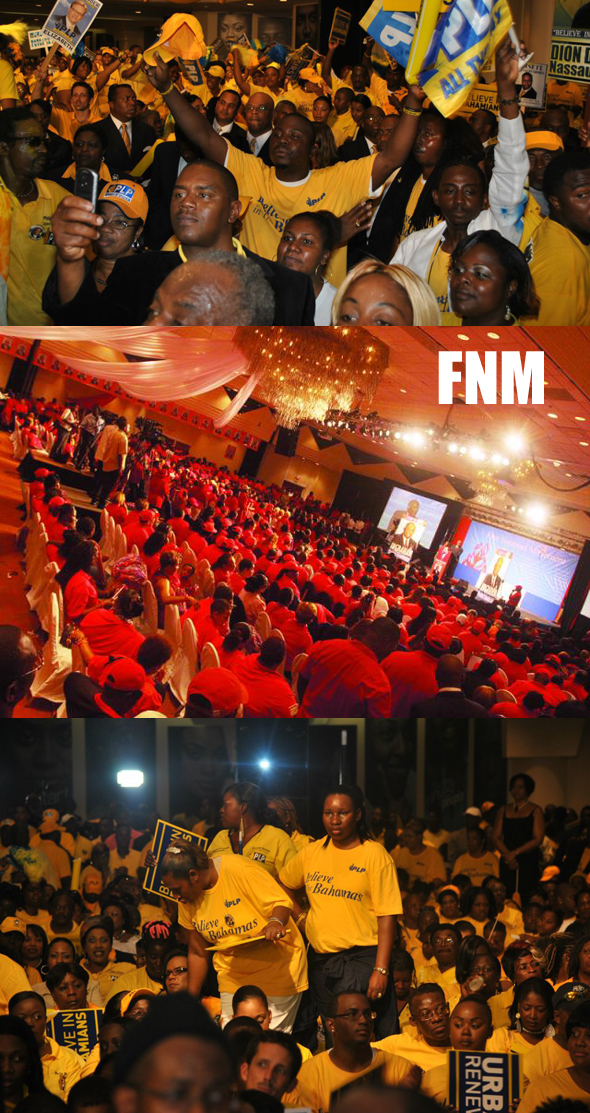 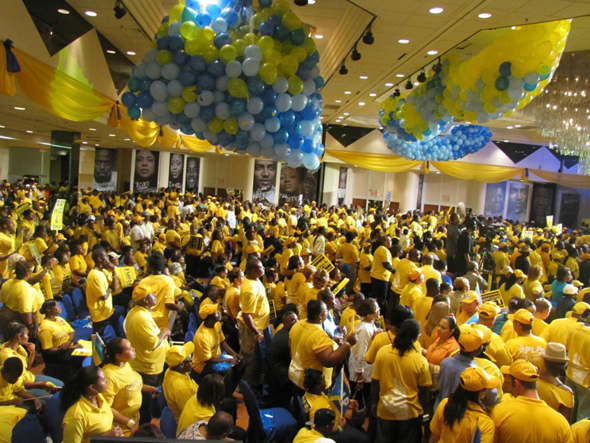 There is no question the PLP will deliver a LANDSLIDE victory following the general elections. The PLP event proved it has surged ahead with a MEGA GOLD RUSH!