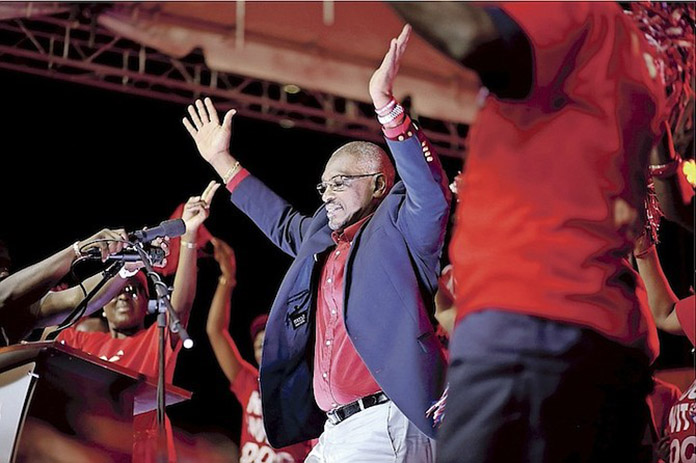 On the other hand, let me suggest that the PLP is approached with far more scrutiny than the FNM, and that concerns me.

We tend to believe that the PLP is inherently corrupt and the FNM is not, and that when the FNM falls short it is human error rather than criminality. I think that this is a misguided conception and it has led to some major errors that we tend to ignore in what I consider to be our double standard when it comes to the two parties.

It was not under the PLP that the BEC bribe was taken. It was not Perry Gladstone Christie who negotiated the Chinese financing and construction of Bahamar, and who signed the MOU which admitted thousands of Chinese workers.

It was not the PLP that awarded all those webshops their business licences in spite of the fact that numbers was an extra-legal activity–or do we believe that the FNM and HAI were under the impression that the “webshops” were actually selling the internet? Our governments one after the other have FAILED to respect and serve the people adequately, no matter what the party; but I tend to fear our complacency whenever the FNM is in power.

Can you assure me that if/when the government changes, we will subject the FNM government to the same kind of scrutiny we apply to the PLP? It has not been my experience that we do so, but I wait to be proven wrong. In the meantime, I don’t see much to choose between them, as I say.”