Exuma – Authorities are investigating a plane crash that has left two persons with injuries, on Sunday 12th November, 2017.

Reports are that shortly before 10am, Police on Staniel Cay, Exuma received a report that a plane had crashed at the airport. Upon arrival at that location, Officers discovered that a 2004 (2) two seats open cockpit, Air Cam, experimental aircraft Registration N57BG had crashed into an eastern chain link fence as it attempted to land.

The male pilot and his female passenger, both US Citizens, were treated at the local clinic for their injuries. The passenger was discharged however, the pilot is expected to be flown into New Providence for further medical attention.

This matter will be referred to the Department Civil Aviation for further investigation. 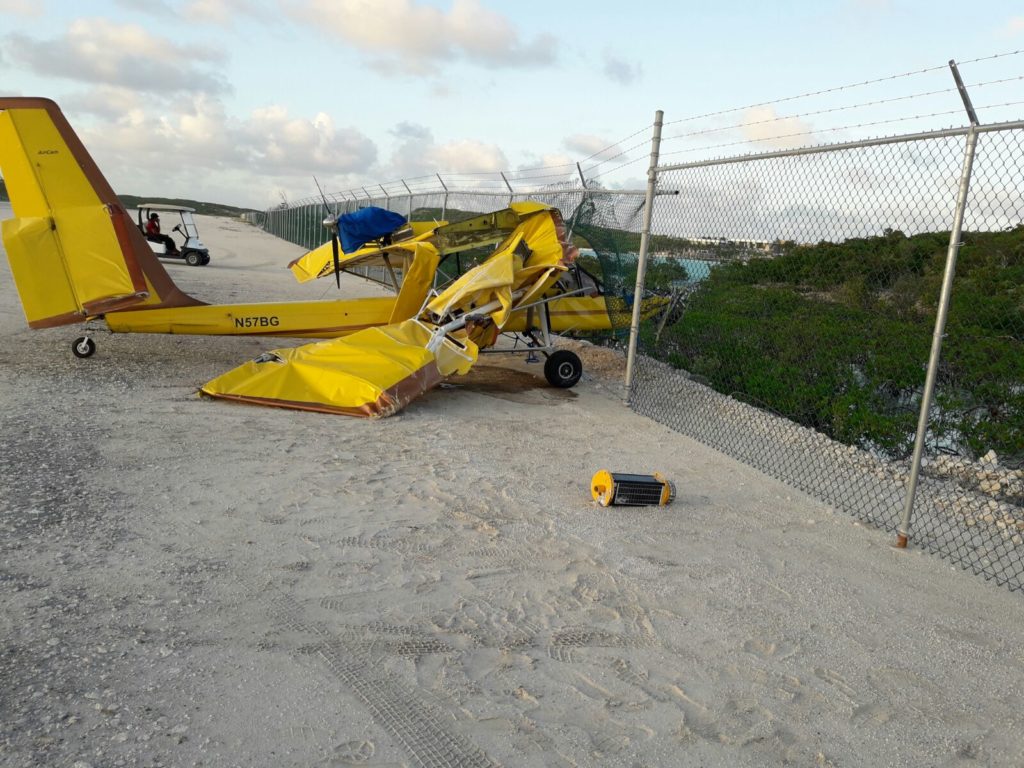 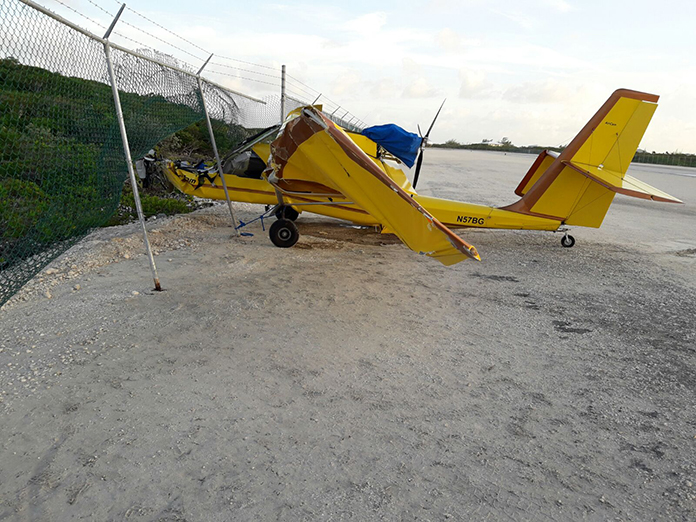