Nassau, Bahamas — Bahamas Press is reporting at this hour heavy armed guards have just descended on Bank Lane as the man wanted in connection with the death of young 11-year-old Marco Archer is being brought before the courts to be formally charged for the crime.

Goodman we know was released from prison back in December 2010 after serving seven years for the murder of a young boy found stuffed in a garbage tin on Claridge Road back in 2003.

Evidence in that case never suggested the young victim in that murder was molested in that incident.

Six (6) men are in police custody after police observe the men discharging firearms. Initial police reports indicate that sometime around 4:30 am on Sunday 20th November, 2011 officers of the Central Detective Unit were in the parking lot of the Independence Shopping Centre, Tonique Williams Darling Highway when they observed the occupants of a white Nissan Maxima, traveling west on Tonique Williams Darling Highway firing gunshots.

Officers pursued the men, who at the roundabout of Sir Milo Butler Highway, traveled north onto Bethel Avenue and fired gunshots at police. Police returned fire which resulted in two (2) of the men receiving gunshot injuries to the face.

The men were taken to hospital via EMS where they are both detained in stable condition. The other four (4) men remain in police custody.

During the pursuit none of the officers involved were injured. Police were able to recover a handgun along with a quantity of ammunition. Active police investigations continue.

Police and Immigration officers arrested 19 illegal immigrants at an address on Chignal Road Fortune Bay. According to police reports, sometime around 1:00 am Sunday 20th November 2011, acting on information a team consisting of police and immigration officers went to the address in Fortune Bay where the discovery was made. The group of immigrants consist of thirteen (13) males and six (6) females all Columbian nationals. A 36 year old Bahamian male was also taken into custody reference to this matter, an Active police investigation continues.

Police wish to notify the public that as of today’s date five hundred (500) assorted firearms, along with eleven thousand, six hundred and fifty-nine (11,659) rounds of assorted ammunition have been confiscated by police. Police would like to encourage members of the public to continue to make their best contribution in removing unlicensed firearms from our streets. Additionally, police advise all persons who are still in possession of unlicensed firearms to hand them over to police.

A 30 year old resident of Miami Street is in police custody after he was found in possession of a handgun and ammunition. Officers of the Southern Division arrested the man around 8:35 pm on Friday 18th November, 2011. Initial police reports indicate that officers were on routine patrol on Palmetto Avenue off East Street when they observed the man acting suspiciously. Officers conducted a search of the man and discovered the weapon and ammunition. Active police investigations continue.

Police are presently investigating a shooting incident that has left a man dead. The incident reportedly occurred around 5:20 am on Saturday 19th November, 2011 at Prison Lane off East Street. At present police are uncertain of the circumstances surrounding this incident; however, the man was found inside an apartment with multiple gunshot injuries to the body. Police are investigating and are appealing to members of the public who may have any information regarding this incident to contact police at 911, 911, the CENTRAL DETECTIVE UNIT @ 502-9991, 502-9910 or CRIME STOPPERS @ 328-TIPS.

Police are requesting the public’s assistance in locating two (2) men responsible for a shooting incident at Golden Isles Road. The incident reportedly occurred shortly after 4:00 am on Saturday 19th November, 2011. According to police reports the victim was walking on Golden Isles Road off Carmichael Road when he heard gunshots and realized that he was shot to both legs. The victim was taken to hospital via EMS personnel where he is detained in stable condition. Active police investigations continue.

SUSPECT TURNS HIMSELF INTO POLICE

A 46 year old male of Sutton Street is in police custody for allegedly shooting another man while at Sutton Street off Kemp Road. The suspect turned himself into officers at the Northeastern Division (Wulff Road Police Station), along with a high powered weapon and ammunition, shortly before 9:00 pm on Friday 18th November, 2011. The incident reportedly occurred sometime around 8:40 pm on Friday 18th November, 2011 which resulted in a 30 year old man of Free Town Lane being shot multiple times to the abdomen. The victim was taken to hospital where he is detained in serious but stable condition. Active police investigations continue.

Police are investigating a stabbing incident that incident that has a 45 year old male in hospital. The incident reportedly occurred around 8:40 pm on Friday 18th November, 2011. According to police reports the victim, was at Free Town Lane, Kemp Road when he got into an altercation with another male and was subsequently stabbed to the neck and finger. The victim was taken to hospital where he is detained in serious condition. Police are following significant leads into the matter. Active police investigations continue.

Police are requesting the public’s assistance in locating a man responsible for a stabbing incident at Father Calnan Lane off Baillou Hill Road. Initial police reports indicate that around 5:50 am on Friday 18th November, 2011 a man was walking west on Father Calnan Lane, when he was approached by another man wearing dark clothing armed with a knife. The culprit reportedly demanded cash from the victim, who refused and was subsequently stabbed under the left arm. The victim was taken to hospital via EMS personnel where he is detained in critical condition. Anyone with information regarding this incident is asked to contact police. 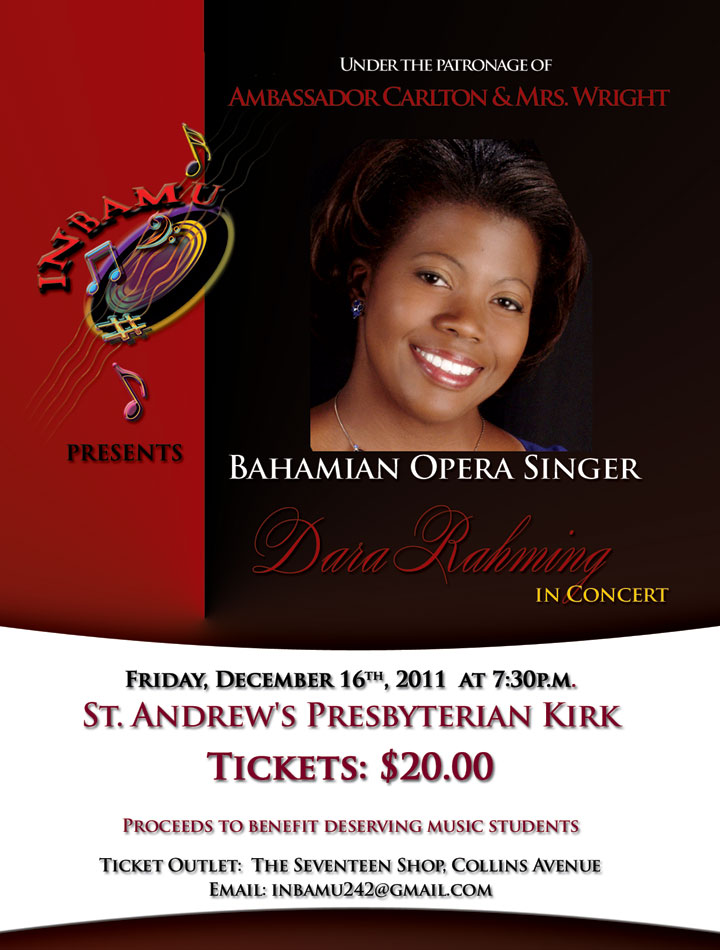