Nassau – Police led an operation in Grand Bahama dubbed Operation Northern Strike, which netted a million-dollar find out of a house.

Some fifty-one (51) persons were taken into police custody for various offences, (4) four firearms and a quantity of ammunition along with a large quantity of dangerous drugs and cash were discovered. 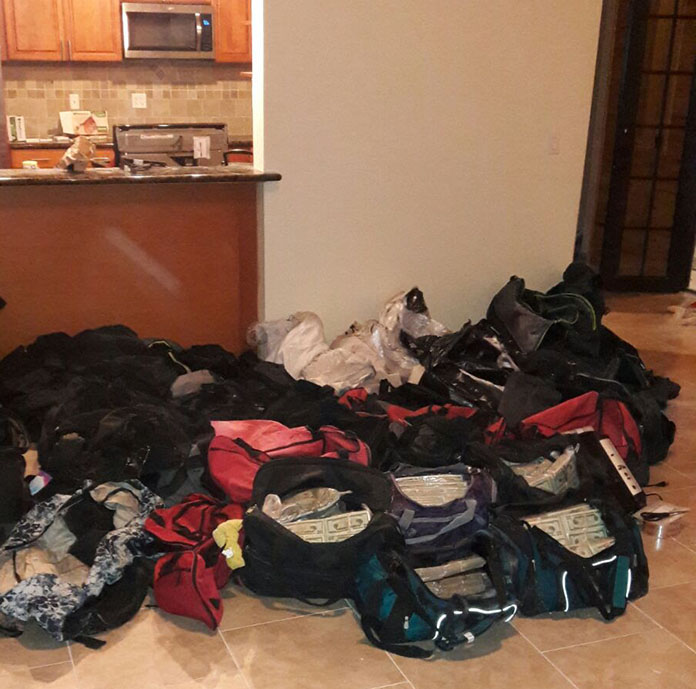