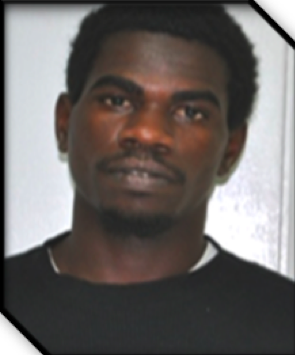 The first suspect is 22 – year old Troy Miller of Lowe Sound Andros.
Miller is a dark brown male, weighing 170 pounds, slim build and about 5’ 10” in height

Burrows is a dark brown male, weighing 160 pounds, medium build and about 6’ 1” in height. 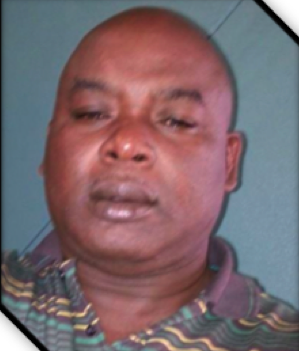 Meanwhile police are reminding members of the public in particular family members, that it is an offence to harbour criminal suspects and are sending a stern warning, that those found doing so would be charged and placed before the court.

The police and BP have plenty – plenty eyes on the ground and we call on all citizens who see someone moving around under the tree, in the back of the yard or even inside fitting the description just report.

We know now that we in the modern media have posted these men, police will have no problem capturing the suspects as BP has thousands upon thousands of electronic readers. Maybe even the suspects will get this update on their smart phones and turn themselves in.