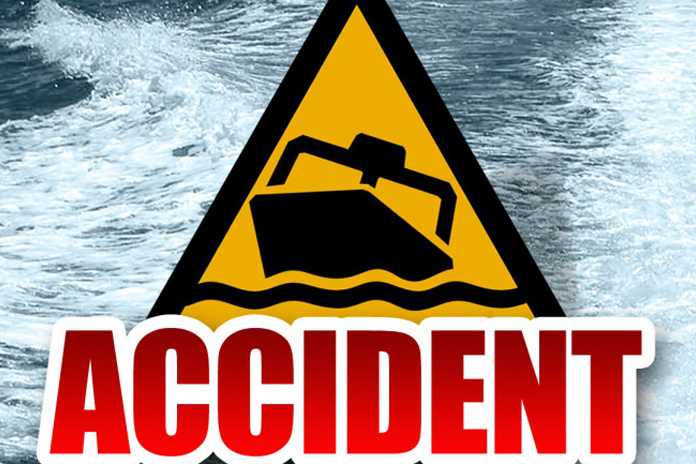 Nassau – Bahamas Press is confirming a drowning following a freak accident at Clifton.

Police are investigating a boating accident that has left a man dead on Saturday, 27th January, 2018.

Reports are that shortly before 3:00pm, a man was diving in waters at Clifton Pier in an attempt to remove a hose that was between a vessel and the dock. Due to the rough seas, he was pinned between the boat and the dock. He was subsequently pulled from the waters with serious injuries. Paramedics attempted to revive him but were unsuccessful.

The victim was pronounced dead a short time later.