The Anti-Gang Unit shows the kinds of weapons on the streets – Gangs driving around with high-powered war weapons in their cars – AND DEY AIN’T BAHAMIANS! 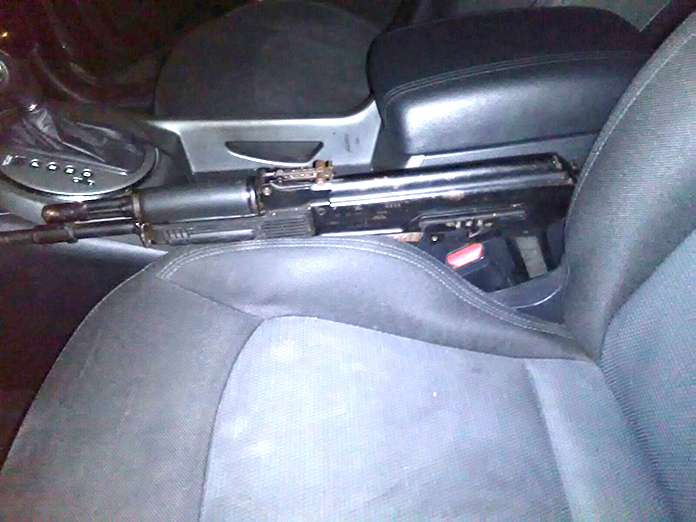 Nassau – The enduring and dedicated work of the men and women of the Royal Bahamas Police Force has led to another illegal firearm being taken off the streets of New Providence.

Bahamas Press reports police have taken two suspects and a female into custody following this incident. Loubens Moricette 29-year-old #10 Springfield Road and Gerald Forrester 34-year-old of #2 Gun Hill Road. Both are believe to be part of a major gang in the country.

Shortly before 4:00am on Sunday, 28th January, 2018 officers from the Anti-Gang and Firearms Unit along with officers from the Rapid Response Unit acting on information while at Victoria Avenue, conducted a search of a 2015 Kia Sportage jeep and recovered a black AK 47 machine gun and 17 rounds of ammunition.

Both suspects will face the courts this week. 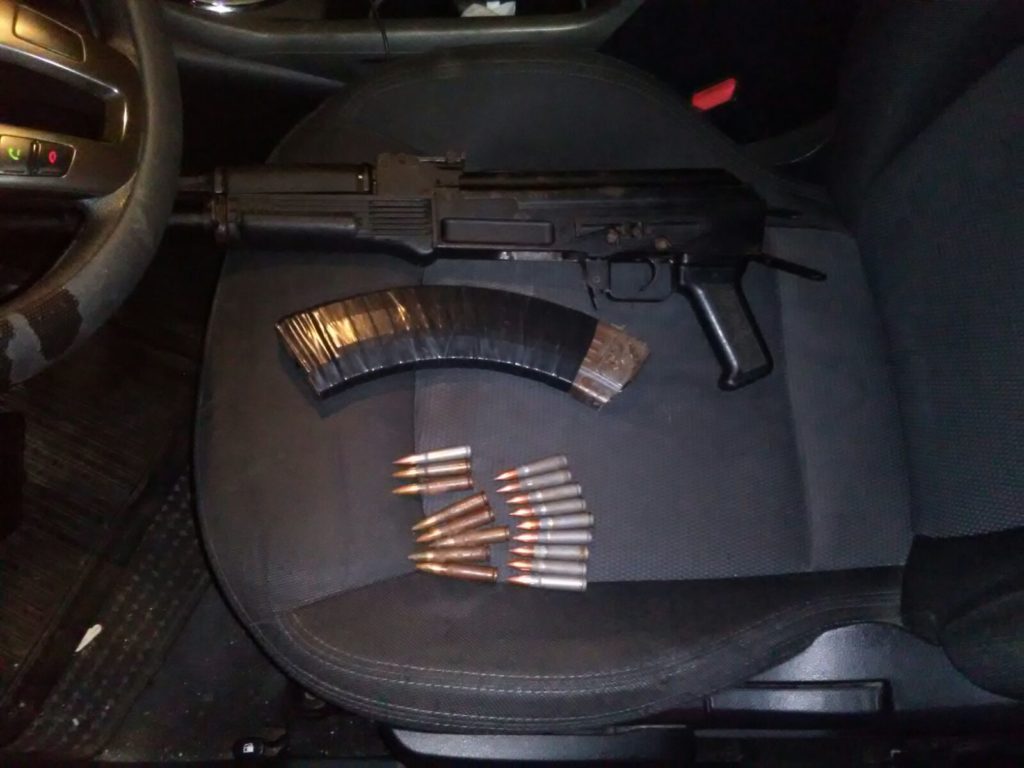 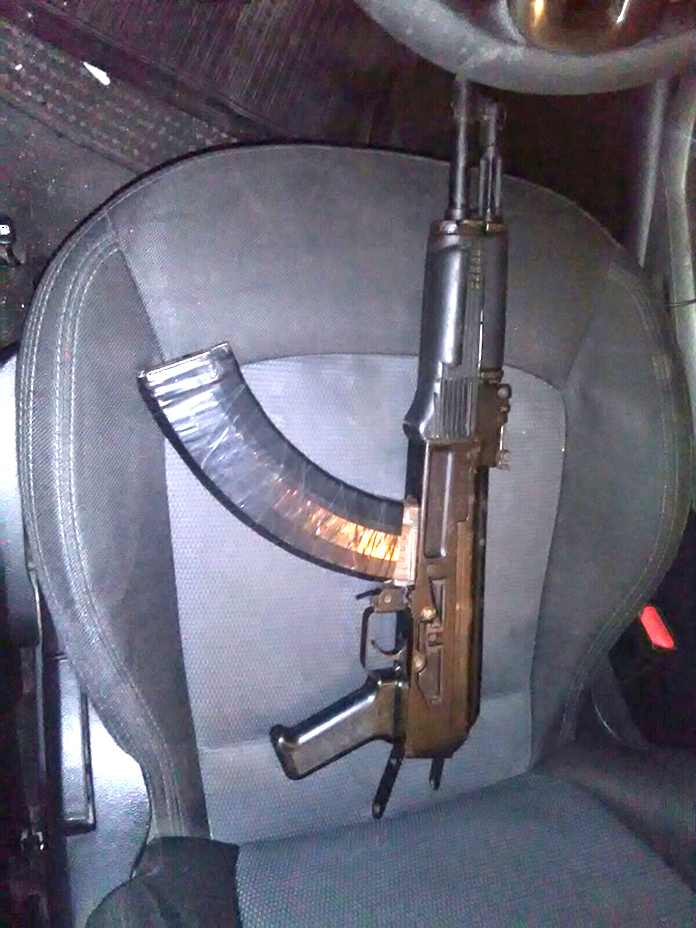