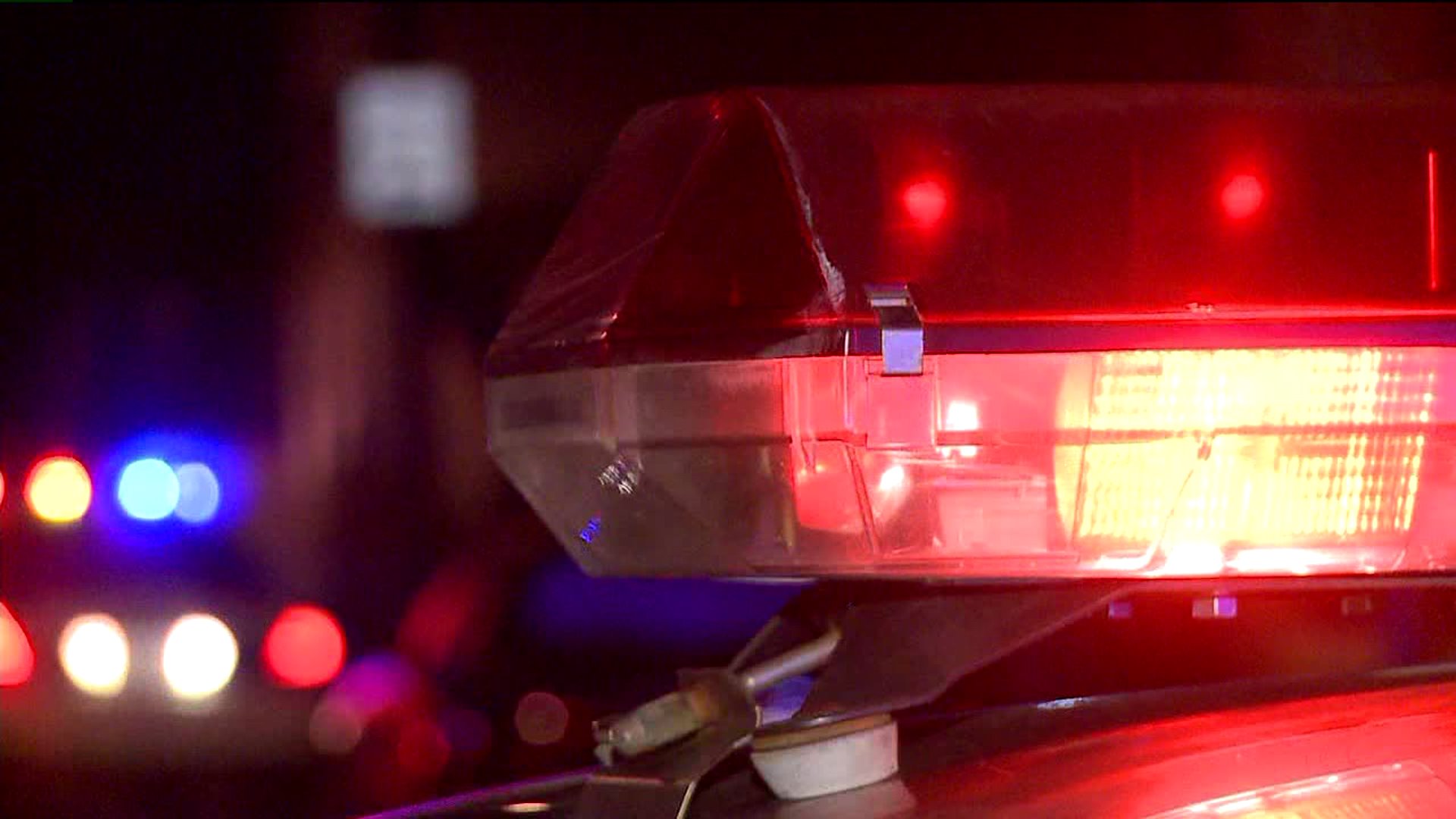 Freeport, Bahamas – Swift response by the police resulted in the arrest of armed robbery suspects.

Reports are that on Wednesday 23rd March 2016, shortly before 10:00pm, police were called to a residence on Ludford Drive, where three masked males armed with a firearm, entered the home and robbed a male of cash and a black Chevy Colorado truck in which the suspects made their escape.

Officers responded quickly and intercepted the stolen vehicle in the Midshipmen and Churchill Road area where a chase ensued, which resulted in a male occupant being shot in the arm by police. He was apprehended on the scene. Police recovered a .45 pistol, a camouflage mask and other property. The stolen vehicle was also recovered and a second suspect apprehended.

The male victim and one of the suspect are currently hospitalized, both listed in stable condition.Police are aggressively investigating this matter and are urging anyone with further information that can assist with this investigation, to call the Central Detective Unit Office in Grand Bahama at telephone numbers 350-3106 thru 12, 911/919 or call your nearest police station.