MP will not make the count in the next Parliament 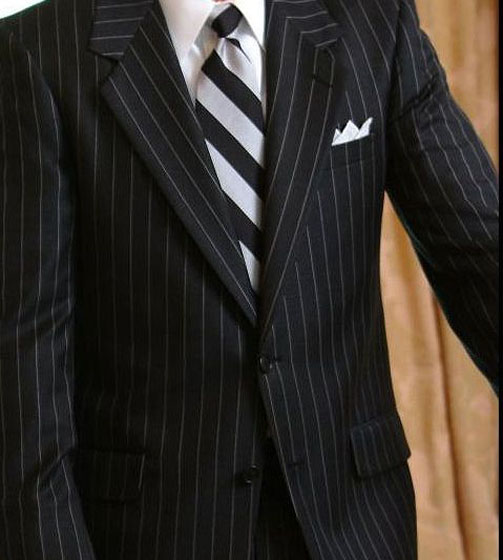 Nassau, Bahamas – A politician today got the shock of his life after his wife told organizers, yes, she will be attending an event at Government House, but she does not want to be addressed by her marriage name.

The couple has been estranged since the MP was elected to Parliament and was caught ‘juicin’ some young ‘jungaliss-es’ from the areas of the south. The MP, who is set for a ‘Cut-you-know-what’ in the upcoming general elections, is also a bad/wutless MP!

The ‘jungliss-chasin’ MP is believed to have a tribe in the inner city and onetime had his sweetheart living in the constituency office where he regularly came in to juice in the middle of the night waking up residents.

Bahamas Press has learnt after the separation of the couple, the BAD MP moved in with his sister who was also one time a serious and dangerous politician.

The couple’s problems hit rock bottom after the mother-in-law got word that the MP was halfway around the world ‘juicin’ near the track, lockdown in a hotel room with another ‘cutter’ and their newborn.

But no one is surprised by the developments. Chip doesn’t fall far from the blocks on observer said.