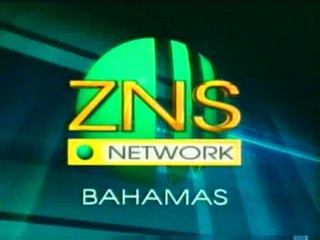 BP agents now on the island assessing preparations being done there for the pending tropical system named Isaac confirmed just 20 minutes ago some 200 illegal immigrants were intercepted on a sloop attempting to make landing in the community.

We are told the group was travelling in all this bad weather to the big yard hoping to be able to settle there.

Authorities have apprehended the group and will make their way to Nassau to have them processed here in the capital.

Issac moved through the southern coast of Haiti where reports of flooding and at least several deaths are being reported. 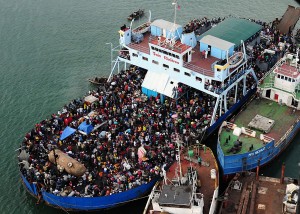 Meanwhile Bahamas Press is asking what has happened to the National Emergency Management Agency and its alert of a pending storm headed in the direction of South Andros.

We can report that rather than inform the public on the pending, potentially devastating weather system set to threaten the islands, ZNS has yet to give blow-by-blow updates on the National Network. What if a turn to the North occurs? Then what?

This is why taxpayers pump money into ZNS to inform, educate and entertain us!

And so, while a killer storm could be lurking just around the corner for the people of South Andros, ZNS is up playing music and telling people to shake it up?