Nassau, Bahamas – In his keynote address of the CANTO 30th Annual Conference & Trade Show at Atlantis on Sunday, Prime Minister the Rt. Hon. Perry Christie told the telecommunications delegates that the commitment of Cable and Wireless Communications (CWC) CEO Phil Bentley to foster a new direction for BTC was demonstrated on his recent visit to Nassau, when he approved $65 Million in Capital Development to be spent by BTC this year – the largest single year Capital Development Budget to be approved for BTC.

These monies, said the Prime Minister, will be spent to address the Mobile Drop Calls, the slow Data Speeds and Fixed Lines.

He added, “I am also told that BTC will begin its Trials on IPTV by Christmas of this year. The Alpha and Beta Testing will begin in the Family Islands with a 2015 Roll out in Nassau.”

Under the conference theme, “Strategic Alliance for Sustainable Broadband Development,” the Prime Minister told the delegates from around the Caribbean that “The Bahamas has been experiencing an interesting period of evolutionary activity in communications. We have privatized our former telecommunications incumbent, BTC; renegotiated the partnership agreement with the majority stakeholder in the BTC so that majority ownership is restored to the Bahamian people; updated our electronic communications sector policy; and positioned our resources to launch the process in short order for the award of a second cellular licence in the Bahamian mobile market.”

With respect to the successful ownership transfer of 2% of the Shares in BTC, which were owned by CWC, to a Trust Foundation setup by the Government of The Bahamas to restore ownership to the Bahamian people, the Prime Minister noted that “a full report to the Bahamian people on the definitive arrangement for the transfer of the 2% to the Trust Foundation is pending. An official, public, joint announcement will be made by the Government of The Bahamas and CWC this month.”

On BTC Network Challenges, the Prime Minister pointed out, “it would be remise of me not to mention some of the challenges we faced following privatization related to the degradation of BTC’s network. Since the acquisition by CWC in 2011, there have been two National Network Meltdowns. The first was in 2012 and the second was in April 2014. Both resulted in considerable public outcry for accelerating the introduction of competition in the mobile market.

“These meltdowns negatively impacted the economy and posed a national security risk to the nation, not least because the Government of The Bahamas’ ICT network uses BTC’s network for carriage.

“I am assured and confident that Chairman Phil Bentley along with his CEO, Leon Williams and their teams, will address these plaguing network issues.”

On award of a second cellular license, the Prime Minister said the Government is committed to the liberalization of the Mobile Sector and as such he has appointed a Liberalization Task Force headed by Ms. Ruth Millar, former Financial Secretary of The Bahamas Government and former Chairman of the BTC Privatization Committee during the period 2000-2007 – drawing heavily on indigenous Bahamian expertise from both public and private sectors, in turn, supported by relevant international experts.

He said, the Task Force is in the final stages of finalizing a Request for Proposal (RFP) that will invite potential Bidders for the second mobile license. The RFP will include details of the selection process and criteria to be adopted; including:

At the close of the RFP submission period, a two-phased competitive selection process will take place with Phase 1 consisting of a technical and financial assessment; and Phase 2 consisting of a spectrum auction that will be carried out by URCA.

The Prime Minister also noted that the Government has the option to consider the issuance of a third Mobile License after April 2016.

On Digital Strategy, he said that in April 2014 the Government released its updated Electronic Communications Sector Policy in which the Government is committed to providing a Best-in-Class ICT Infrastructure to the residents and businesses of this archipelagic nation.

The Government, recently, through its central information technology department, hosted a mission from the United Nations to assist with formulating a strategic plan that will take greater advantage of information and communications technologies to support a programme of state modernization.

In closing he challenged the members of CANTO during their deliberations “to Dare to Dream and tell us how to bring those dreams to reality.” 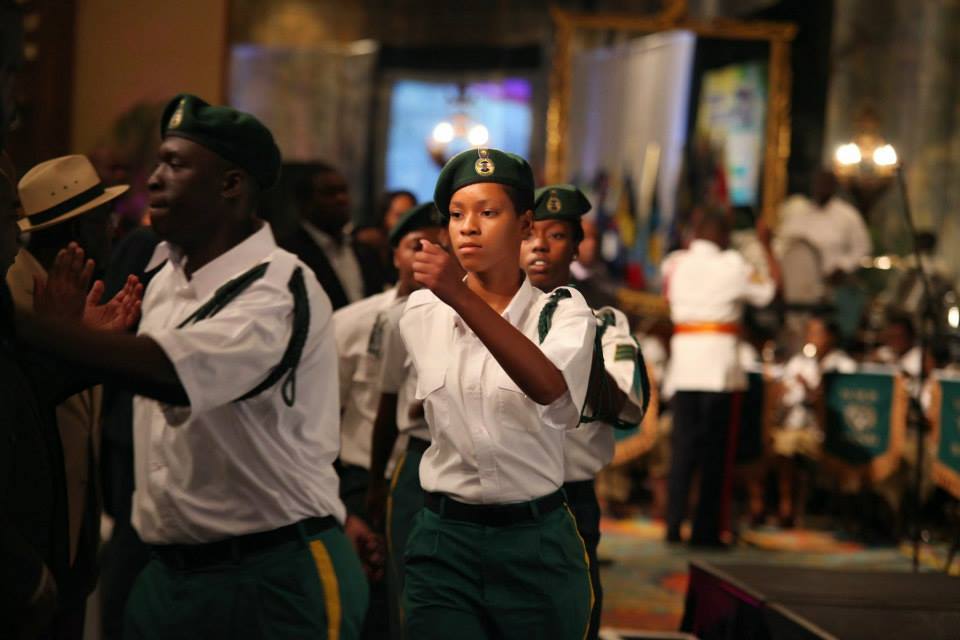 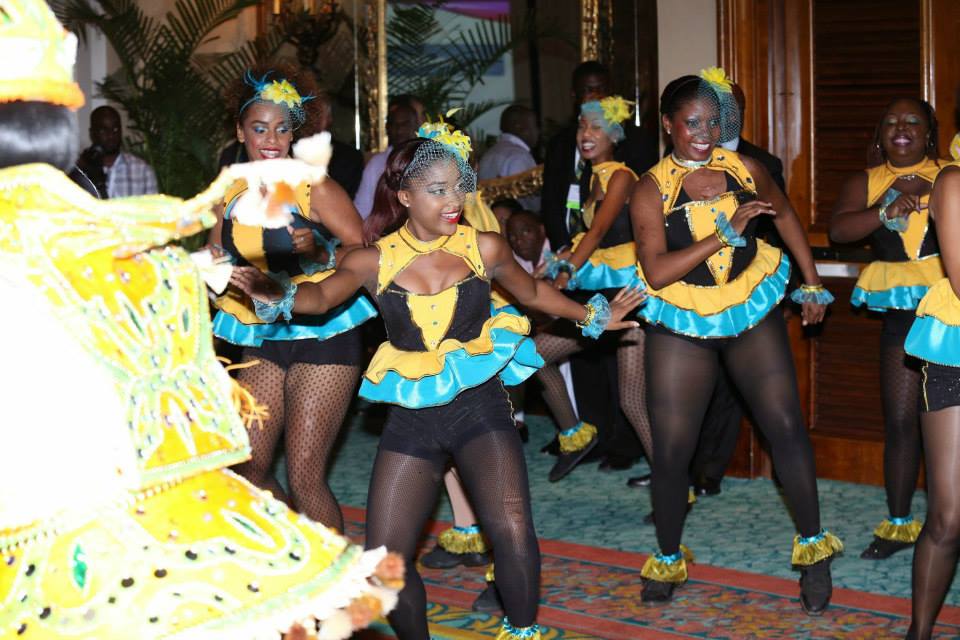