Then Acting Commissioner of Police Reginald Ferguson in early 2009 told United States Embassy officials that he had recommended to Prime Minister Hubert Ingraham as early as November 2007 that all but one of the then assistant commissioners of police be dismissed, including now Commissioner Ellison Greenslade, according to a U.S. embassy diplomatic cable obtained by The Nassau Guardian from WikiLeaks.

The February 2009 confidential cable revealed that the only assistant commissioner Ferguson thought should remain was Marvin Dames.  Dames, who was subsequently made deputy commissioner in January 2010, is now leaving the Royal Bahamas Police Force (RBPF) to reportedly head the security division at Baha Mar.

According to the cable, Ferguson told embassy officials at that time that he flatly refused to work with Greenslade, “admitting that he had caused Greenslade to be sent to Canada for training.

“Ferguson bluntly stated that he does not favor Greenslade to become the next police commissioner, and said he wished to retain only Dames, whom he clearly favors as a future successor.”

When contacted about the cable, Ferguson said he had no comment.

“The acting commissioner is apparently against Greenslade for supporting an attempt late in the previous Progressive Liberal Party (PLP) administration to sideline Ferguson through a dead-end appointment to a position at the Police College,” said the cable.

The allegation that Greenslade supported the PLP’s move of Ferguson was not substantiated.

Dames and Ferguson worked closely together for many years when Ferguson was the assistant commissioner with responsibility for crime and Dames was his number two as head of the Central Detective Unit (CDU).

Politics and the force

The constitution of The Bahamas politicizes the appointment of the executive command of the force. The prime minister, through various consultations, essentially appoints all assistant commissioners, the deputy commissioner and the commissioner of police.

In March 2007, shortly before the general election, the Perry Christie administration appointed a large number of new executives in the force.

Marvin Dames, Chris McCoy, James Carey, Kirkland Hutchinson, Eugene Cartwright and Juanita Colebrooke were each promoted to the post of assistant commissioner of police.  At the time, John Rolle was deputy commissioner and Paul Farquharson was commissioner.

There was controversy when the Christie administration named the large number of assistant commissioners. Traditionally, there were around four to five assistant commissioners. Adding to the controversy was the decision to relegate Ferguson, one of the most senior officers in the force, to head the Police College.  This command was usually held by a more junior officer.

There was tension between Reginald Ferguson and the then PLP government.  It perceived him as an antagonist and a supporter of the FNM.

It is unclear if the moves made in the force were solely or partially made based on Ferguson’s recommendations or not, but nearly all of the assistant commissioners Ferguson reportedly recommended to be replaced were ‘retired’ from the force.

Dames and Greenslade, the two main candidates to be the next commissioner of police, had spent much of 2008 training in Canada.

“By sending Greenslade and Dames abroad, the new GCOB (Government of the Commonwealth of The Bahamas) avoided a potentially divisive succession struggle while developing the leadership capacity of two young up-and-coming officers in line with its drive to modernize the force,” said the embassy in the cable.

“It also avoided an untimely squabble with the new acting commissioner, who desired a free hand in making top appointments and made no secret of his preference for Dames over Greenslade.”

Despite Ferguson’s preference, he was not able to stop the ascent of Greenslade.

“Ferguson hoped to remain as acting commissioner for several years longer, which would also help him see his favorite, Dames, succeed him.  He appeared resigned that it was politically impossible for Greenslade to be removed now,” said the February 2009 cable.

“Ferguson said the reason he was not officially named commissioner while serving for over a year was his refusals to back down from his view that all RBPF assistant commissioners serving when the FNM took office, with the exception of Dames, should be dismissed.

“He added that he doubted that Greenslade would be equally resistant to political pressure. In the end, the GCOB appears to have implemented one of the compromise outcomes floated by Ferguson (including to embassy officials):  retaining the current police chief but positioning two possible successors in the next most responsible positions, giving both the opportunity to earn the trust of the force and the public before any successor is named. “

In March, one month after the cable was written, Ferguson was confirmed as commissioner of police. He held the confirmed post for less than a year, however. Greenslade was named commissioner and Ferguson retired in January 2010.

Ferguson was named director of the Financial Intelligence Unit (FIU)?after his retirement from the force.

Despite the rivalry in the force during this period, the Americans were pleased with Ferguson, Greenslade and Dames, according to the cable.

“Both Greenslade and Dames are regarded as forward-looking and capable officers with the potential to assume overall command of the police force in the future, despite differing personal styles,” the embassy said.

“Greenslade may have the edge in practical experience and rank-and-file support, having risen through the police ranks, as well as public support due to his success in Grand Bahama during a time when hurricanes ravaged the island. For his part, Ferguson is a respected, no-nonsense official who puts a premium on integrity and often speaks out against corruption ­– accusations of which do not taint him but may stick to others under his command.

“He also has a good relationship and solid track record of professional cooperation with U.S. law enforcement agencies.” 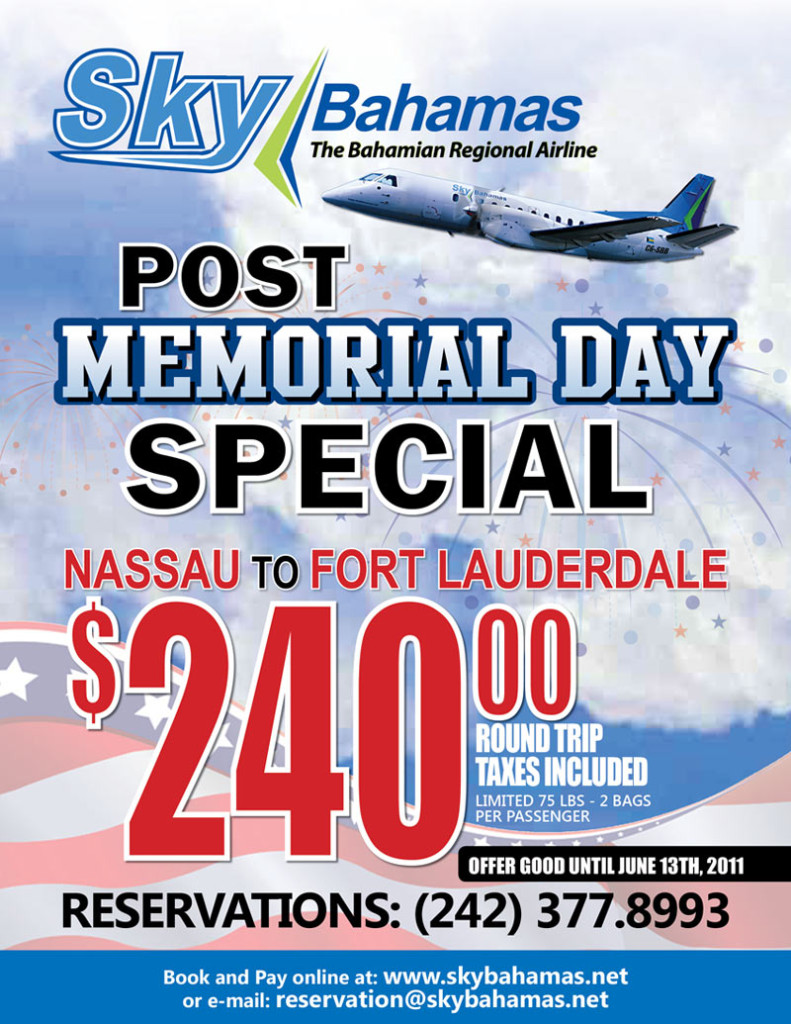