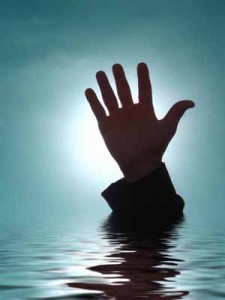 There is breaking news coming tonight out of Eight Mile Rock Grand Bahama.

We are receiving UNCONFIRMED reports of a drowning in the area late tonight as the year comes to the close.

From initial reports we are being told the incident occurred less than an hour ago near the Fish Fry section of that community. News is that two men were in a canoe, which capsized in rough seas.

One of the men survived however, the other drowned. BP is following this breaking story out of EIGHT MILE ROCK Grand Bahama happening right now….