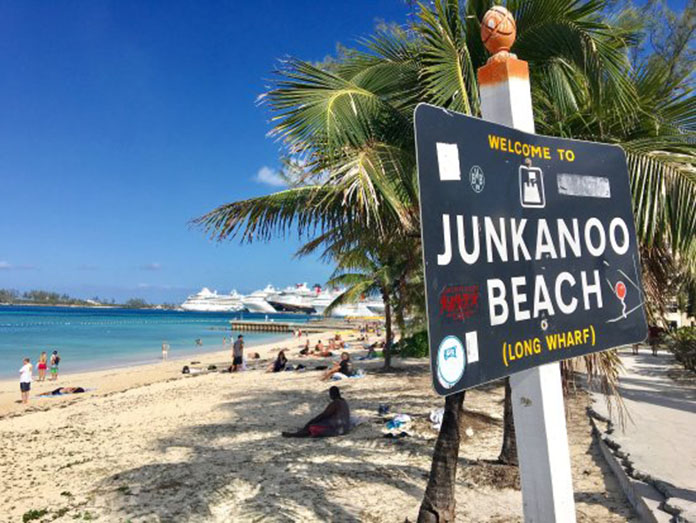 Nassau – A once distinguished former police officer known on the force as “inch high private-eye” has been sacked from his job at a popular resort in Cable Beach.

The top security man, along with another expat, was fired after serious breeches and lapses occurred with guests.

We understand the pair [both security bosses] behaved like pimp daddies, pimping top hookers for high rollers visiting the resort. But things did not go as planned after police caught on to the operations and nabbed one of the pretty South American girls who pimped on the pimps, which resulted in them being axed.

But what is sad in this, as BP has seen evidence of the same, was how “inch high private-eye” was unable to stop crimes from occurring at the property.

In one case the resort sacked a whole section of house keeping staff after an expensive Rolex watch and $3,000 in cash went missing from a room while the guests suntanned on the beach. “Inch high private-eye” had yet to crack the case and some resort operators believed that it was quite possible that one of the South American hookers could have been the robber.

But “inch high private-eye” need not worry as the Corrupt/

Lying/Secret Deals and Shady Minnis-led Regime has found great favour with him. He just might land the top job at Road Traffic Department, which has been running in a community of unregulated chaos for months. A former colleague who was offered the top job has since declined the offer after he learned that he could not be greedy and collect both his pension and salary in the top post.