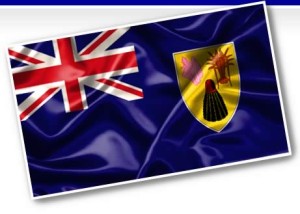 Turks & Caicos Islands — There is slaughter in the TCI tonight as a former teacher and mother of former minister of works on the island was brutally murdered in her home by Rwandan Style Gangsters.

Agents on the ground in the TCI tell us, Mrs. Charity Harvey, a retired teacher was robbed in her home late tonight. The bandits we are told then proceeded to slash the throat of the victim killing her dead. Turks Islanders are in raged by the slaughter as one source told BP, “There is no respect of human life anymore. We are becoming numbed to all this violence and tonight a wonderful mother is gone from our country. We are sad.”

The second murder to take place on the tiny island occurred just 24 hours earlier, when criminals entered the home of businessman, Sonny Rigby, owner of Five Cays Fisheries and robbed him of his company’s payroll before fatally shooting him. Five Cays Fisheries is the leading exporter of fish in the TCI.

Commissioner of Police, Edward Hall could not be reached by BP for comment.