BP’s SUNDAY SPECIAL STARTS NOW!!! To the Government we say PISS OR GET OFF THE POT AT YOUR OWN PERIL! 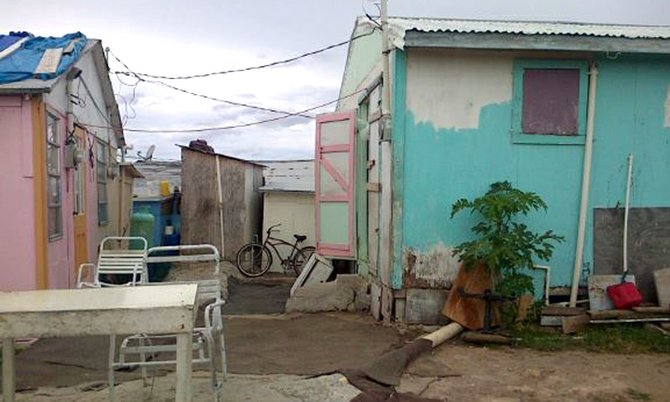 Christie Government should not offer excuses for our national problem but roll up its sleeves and let’s deal with the problem!

Nassau, Bahamas – Now that all the holiday vacations are over it is time to get down to our real national business and begin to solve the problems facing the country.

The reality is that between August 1st to the present, the country appears to have been boiling in a pot of magma, erupting with an unprecedented level of violence. In a single week during that period we encountered daily homicides which presented a picture of one killing after the other with a rising tide of blood that appears to have no end.

And then, as if that wasn’t enough, here came a young woman racing through the streets of the capital with loaded weapons in her vehicle as if she was practicing for some major Hollywood part. Before that, the police – who cannot get their overtime while Baha Mar workers can stay home and get paid by the government – were at the scene of another homicide – this time a woman. And get this…the suspect who is known cannot be found.

And then, as if that wasn’t enough, some daring gun-toting bandits decided they must retaliate for the police shootings. One group in a shantytown in Gamble Heights decided to throw a boulder into a police cruiser as they attempted to protect a criminal who sought to evade the long arm of the law.

Then there was another shantytown resident who held up a police and took his car and uniform as he continued his terror exercise of armed robberies, one person after another; and then, when cornered in a gun battle with police on Spikenard Road Wednesday morning, someone wants to feel sorry?

How much more of these violent episodes must this country endure?

It would appear that many of these repeated incidents are being carried out by persons who either have no status in the Bahamas, and/or are tied to some group who have no right to be in the country! In almost every incident, from the man shot dead in the stolen police uniform on Spikenard Road to the one threatening police this past week, the perpetrators had no stable status or even permission to be in the Bahamas and they resided in one of the many shantytown “NO GO” spots in the country.

The Bahamas does not tolerate GARRISONS! And when a police car is destroyed in any part of the country, that means the nation is under attack!

At last report, a PLP Cabinet Minister told Parliament during the budget debate in June 2013 that “the proliferation of shantytowns is a vexatious problem. They operate outside the requirements for proper sanitation, without regard to the building code and in violation of safety requirements for electricity.” But what is also true is the fact that they have become a hotbed for lawlessness and a shelter for criminals committing heinous crimes with impunity! That is allowed in NO COUNTRY IN THE WORLD AND IT MUST NOT BE EVER ALLOWED IN THIS COUNTRY!!!!

We at Bahamas Press are taking no more excuses for these failures to deal with our national business. To the present Government we say this – PISS OR GET OFF THE POT AT YOUR OWN PERIL!

Why are the 40 plus Shantytowns still open for business!? Tear them down and let’s begin to solve the problem of crime in this country! THAT’S SOLUTION #1!

We are not done! This report will continue – STAY TUNED!