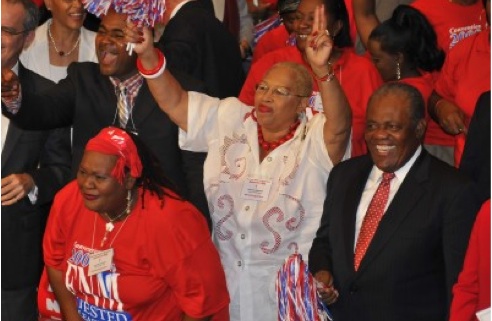 It is unfortunate that PLP Chairman Bradley Roberts should continuously seek to politicize the Royal Bahamas Police Force and, in particular, Reginald Ferguson, the out-going Commissioner of Police.

Reasonable people naturally wonder, what is the cause of all this personal animosity towards the present Commissioner of Police?

It appears that Bradley Roberts’ personal vendetta against Commissioner of Police Reginald Ferguson is related to the decision of the Royal Bahamas Police Force to properly investigate and to forward to the Office of the Attorney General the corroborated criminal complaint of having been raped, made against then Cabinet Minister Bradley Roberts, by a business woman.

Instead of berating the Police and Commissioner Ferguson for having done their job — and prattling the PLP propaganda line about “stop, review and cancel” — we would suggest that, in hindsight, the embarrassing matter might have been totally avoided if Mr. Roberts had displayed the good sense to “stop, review and cancel” his own alleged intention to have sex with a woman against her will.