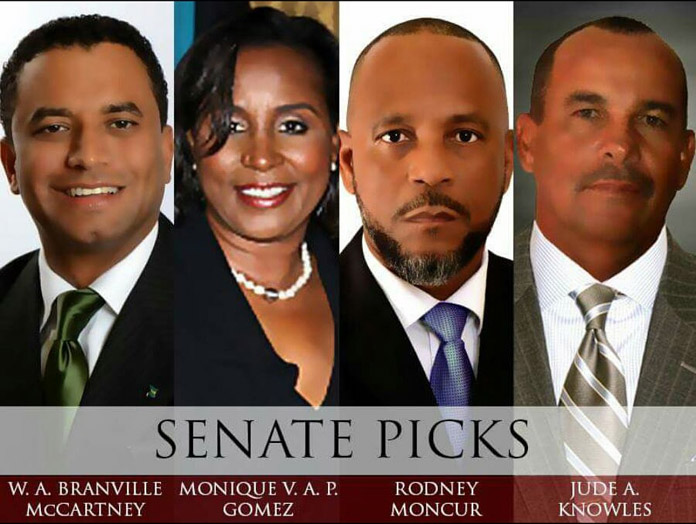 Nassau, Bahamas – Freedom March radio host and current political activist Rodney Moncur J.P. is to become the nation’s newest Senator, who could be called upon by HM Da Queen’s representative, Dame Marguerite Pindling, to be sworn in sometime this week.

Moncur, who is a Justice of the Peace in the District of New Providence, was invited today by Leader of the Opposition Loretta Butler-Turner to serve in the Upper House.

Moncur broke the news on radio this afternoon, which was followed by a release confirming his appointment.

The man, who has marched for years on that rocky Burma Road of political activism, was just before the FNM July Convention unsuccessful in his ambition to be elected as a Chairman of the Free National Movement.

Moncur will now join his former leader of the DNA Branville McCartney who was appointed Leader of Opposition Business by Butler-Turner last Monday.