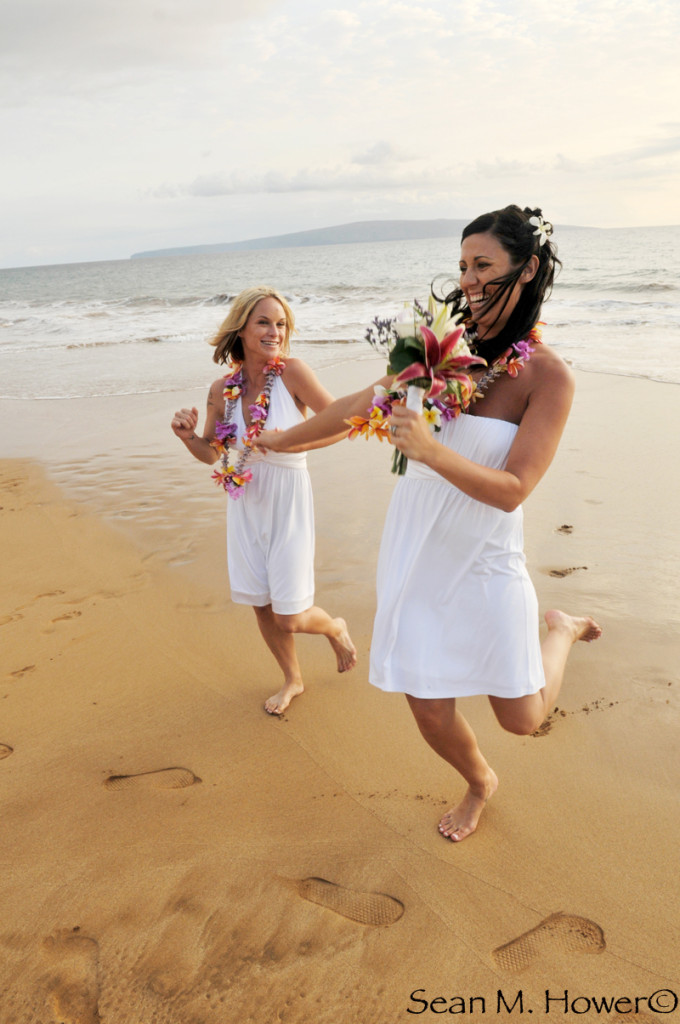 Same sex marriage: we might be able to delay this tsunami but as sure as day turns into night, it is coming!

In a civil society like The Bahamas, one where the liberties and privileges of citizens are protected by constitutional authority and the rule of law, we will always be obliged to respect the right of others to differ.

And in a society based on diversity, pluralism and mutual tolerance, it follows that no single religious faith or denomination ever enjoys a monopoly on the truth.

Those sects which do claim to have unique access to the mind and will of God testify to their own all-too-human dogmatism and narrow intolerance every time adherents’ open their mouths.

We can never assume our individual belief systems, be they spiritual or secular, are deserving of greater respect than anyone else’s personal convictions.

We must never lose our sense of perspective nor an awareness of our own shortcomings. In the New Testament even the Disciples had to be reminded they were obliged to first be conscious of the beams in their own eyes before pointing to the motes in their neighbours’ eyes.

Even if we worship in diverse ways (or don’t worship at all), we should at least be agreed on the common debt we owe to our constitutional arrangements.

After all, it is this framework which allows us, as individuals, the right to pursue personal freedom and private happiness as we see fit, to practice the theological or philosophical beliefs which best suit our needs and to reject those which don’t.

The constitutionally enshrined separation of church and state in a democracy like The Bahamas can sometimes be exasperating for men and women of religious faith. And there are times when they are tempted to seek Government intervention in order to impose values and beliefs on a community which cannot otherwise be persuaded to accept them.

But once we succumb to that temptation, once we favour one creed’s moral or religious values over all others, we risk setting in motion a kind of domino effect which ultimately places everyone’s freedoms at risk.

Those who favour the suppression or active censorship of views they deem impious, for instance, should always bear in mind that one of the earliest books ever to be consigned to the bonfire of heretical works was the very first English translation of the Bible.

Those invoking religious proscriptions to argue against same-sex civil unions or marriages should remember that interracial and even interfaith weddings were once frowned upon in The Bahamas on religious grounds. And even slavery was at one time defended and justified on the basis of selectively cited Biblical passages.

Those who wish to silence dissenting views, those who demand rights be denied to one group or class of people based on a particular reading of scripture or the tenets of a particular faith, forget that today’s majority can all too easily become tomorrow’s persecuted minority.

In a society now based on the primacy of reason and on civil rights and liberties with supposedly universal application, we are certainly all free to disagree — and disagree in the strongest possible terms — with political initiatives or social or cultural movements which offend our personal or religious values.

We are free to mobilise, march and petition our elected representatives. We can use our freedom of speech, freedom of association and freedom of conscience to challenge proposals such as same-sex civil unions and marriages.

But the canon law of one or another church can never be used to determine the direction of the law of the land in The Bahamas not without endangering all of those freedoms along with the freedom of religion itself.

The modern Bahamas boasts a plethora of churches with a wide diversity of doctrines. Thousands of other Bahamians fall outside the fold of any faith. The very nature of our constitutional system does not allow for the teachings of any single religious denomination to be given precedence over another by our lawmakers, not without threatening the rights of all other believers and non-believers.

This means our Government cannot and should not determine what is wrong to believe, to think, to read or to do based on the beliefs of any one particular creed.

The proper role of religion when it comes to issues which sharply divide people like same-sex unions is to appeal directly to the consciences of individuals, not to the power of the state. Moral suasion not political intervention is called for.

Law in a non-theocratic state cannot measure religious truth — nor can the state impose it.

DISCLAIMER: The views expressed in this piece are the views of the writer and are not the views of Bahamas Press.