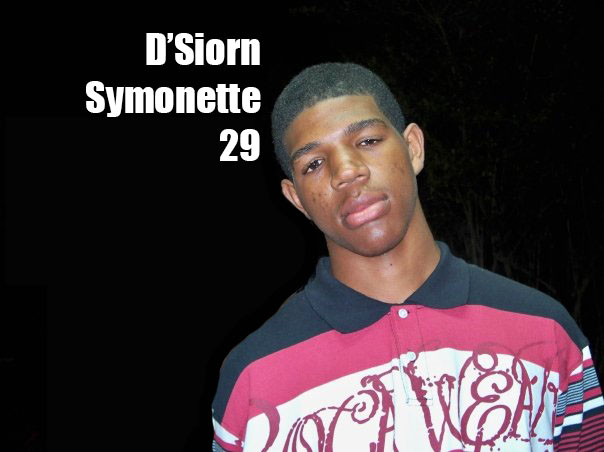 Nassau – Homicide detectives are presently on the scene of another murder this, time in the community of Pinewood Gardens.

BP can report police were called following warlike rounds of shooting incidents in the Saffon Street area, and upon arrival they discovered a male laying in the road with a fatal headshot. He died at the scene.

Another male was also been shot in that same incident, however, he was transported to hospital. His condition is still unknown.

We can confirm at victim is 29-year-old D’Siorn Symonette AkA Duck.

He becomes the country’s 16th homicide victim and the second man to be murdered in just 15 hours apart. Earlier this morning police responded to a stabbing incident at Potters Cay Dock. That victim also died on the scene. 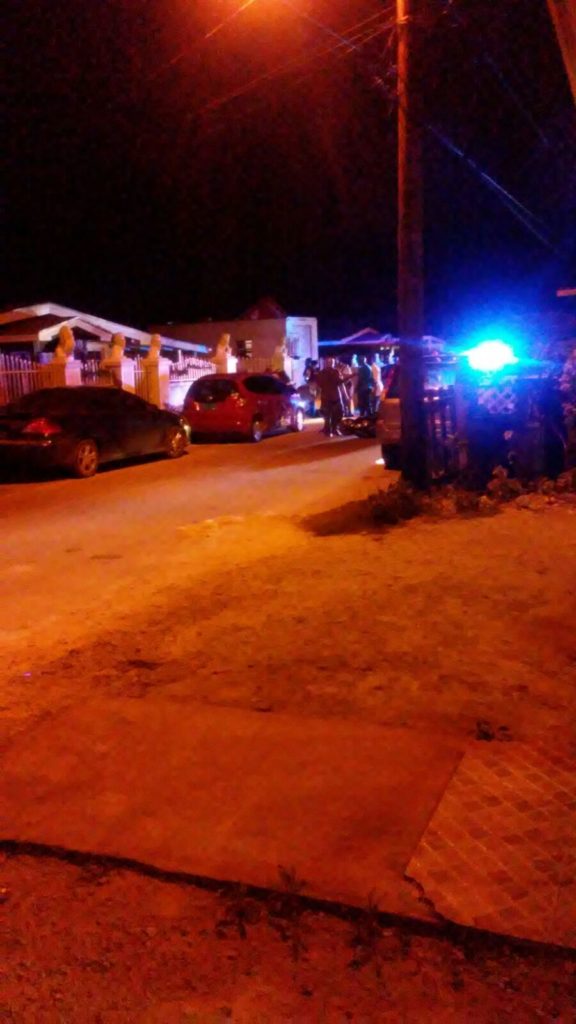