People are being slaughter all over the country and the OUTGOING FNM GOVERNMENT has fallen asleep and is in a comatose state when it comes to finding solutions to the country’s number one problem; CRIME!

Bahamas Press is reporting murder # 264 since 2009. We can tell you a man was shot dead in the Cordeaux Ave and Key West Street area. Dead is Harry Knowles AKA ‘Boomskin’.

The is the second murder in the area in the last 24 hours and the second in two hours.

Community activist Troy Garvey expressed his concern with the slaying now taking place across the country.  “This is not just criminality, this has to be a group of people who is tired of the real murderers keep getting off scot- free…NOT THAT IT’S RIGHT!”

The man shot was known to police and had recently been released from prison.

At present police are uncertain of the circumstances surrounding this recent killing and is seeking the assistance of the community.

The incident records the 264th murder since 2009 and the 78th murder in the capital for the year, with some 11 additional deaths still unclassified by police. 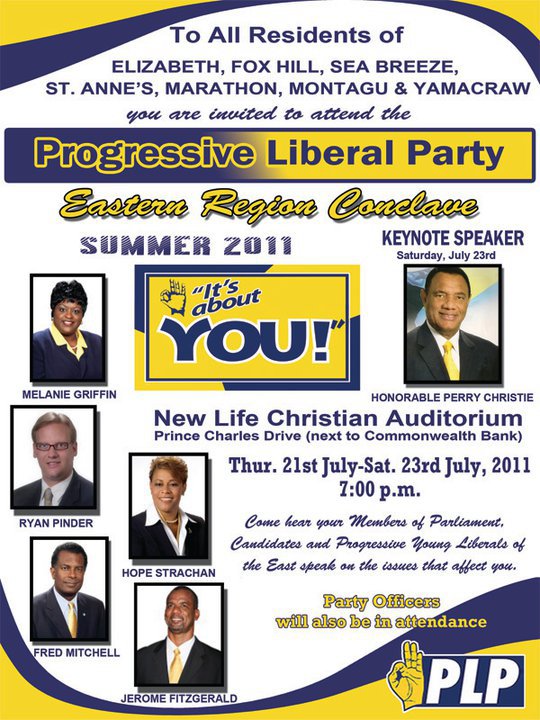