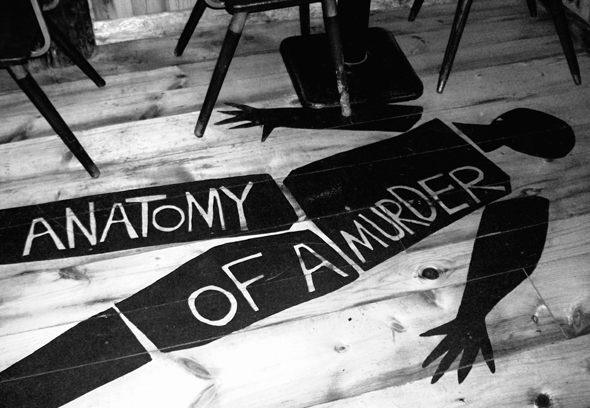 Nassau, Bahamas — Bahamian police are today investigating the 5th murder in fourteen days here in capital, where they discovered the lifeless body of a male on the corner of Market Street and Wulff Road.

The victim in this latest incident we can report is 35-year-old, Marco Rolle, a newspaper vendor.

Detectives are now seeking the assistance of the public in solving this latest incident. Someone saw something!

From what we know sometime around 5:30am, officers were called to the area where the victim was discovered behind a building.

The victim received gunshot wounds about the body and was pronounced dead at the scene.

Bahamas Press can confirm the victim is the second newspaper vendor to be killed in the past 6 months.

Detectives do not know the motive of the crime, but some believe robbery was the driving motive.

The incident comes following the stabbing death of a 22-year-old female, Tracy Rolle, who was stabbed to death by a man on bail who wore an ankle bracelet. She is the second of her family to be slaughtered by gun and knife toting gangs in the country. Back in 2006 Tracy’s older sister, then 18-year-old Lacy Rolle was discovered partially burnt about the body and discarded in bushes in the area of Golden Gates.