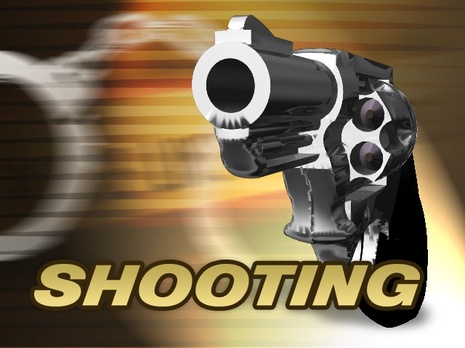 Abaco, Bahamas – Police in Abaco are investigating a shooting incident that has left a 17 year old male with injuries.

Reports are that on Monday 18th December 2017 shortly before 10:00pm, a 17 year old male was reportedly at a basketball court in Dundas Town, Abaco when he was approached by another male who shot him before fleeing on foot. He was transported to a nearby clinic where he was seen by doctor. His injuries are not life threatening.

Two 17 year old males of Dundas Town, Abaco were arrested and are assisting police with their investigation into this matter.

POLICE ARE APPEALING TO ANYONE WITH INFORMATION REGARDING ANY CRIME, NO MATTER HOW SMALL OR INSIGNIFICANT (THE TIP) MAY SEEM, TO ANONYMOUSLY CALL POLICE AT 919 OR CRIME STOPPERS AT 328-TIPS (8477) (NEW PROVIDENCE) OR 1-242-300-8476 (FAMILY ISLANDS