Nassau, Bahamas — Shuttle buses out of Grand Bahama to take groups from the hotels for the World Games are without valid licenses. Plates read with decals for March 2014. If an incident occurs are they insured?

The Mustard Ball? What in the hell is that? 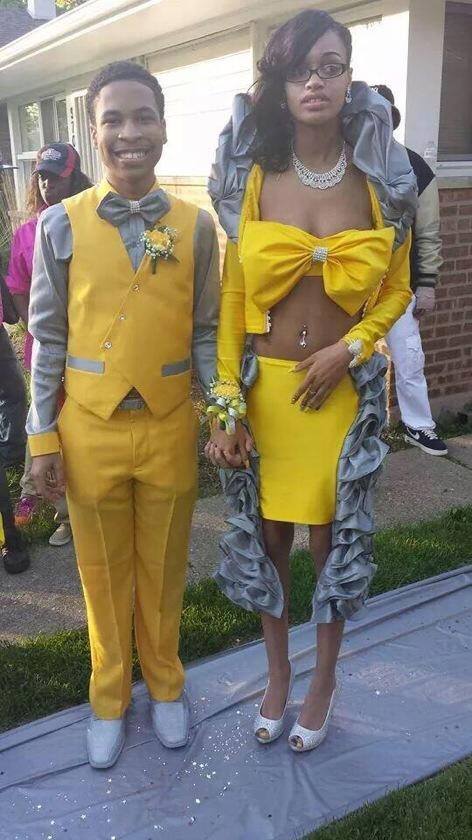 Boy we don’t know what went wrong here, but all we say is this – MAY GOD help the next generation…

Bahamar Chinese workers cannot be included in the PLP count for 7,000 jobs created since 2012

The Christie Regime has made the claim that they have created already 7,000 jobs since coming to office. A WORD OF CAUTION TO THE GOVERNMENT: “You cannot include in that number the 8,500 Chinese permitted to work over Bahamians in a sellout bid by the Ingraham REGIME!” Why yinner think BNT would focus on Bimini and have nothing to say about the BLACK SEA and dead ducks at Bahamar? 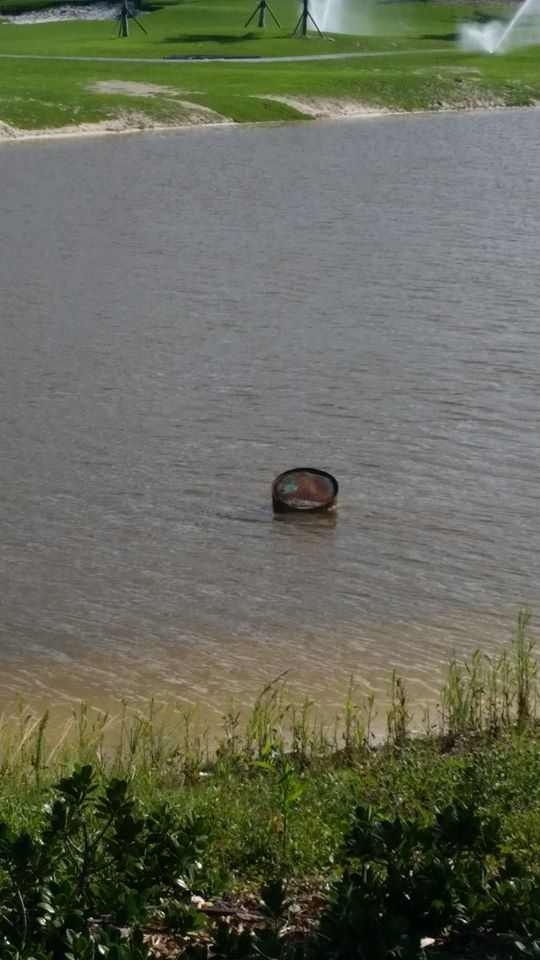 Nassau Bahamas — All of the Bahama ducks around Bahamar in Cable Beach have vanished and the water in that area is near black but the BNT don’t give a damn about that ’cause Ingraham and the FNM approved that project….