Paradise Island, Bahamas — Bahamas Press has learnt from a credible source with intimate knowledge of the details, but who was not authorized to speak about it on the record, that “King Sol”, now Sir Sol, the “Titular Head” of the Country within a Country known as the Republic of Atlantis, is about to launch Phase Four, “this phase would hire 2,500-3,000 construction workers and create about 1,200 permanent jobs when completed”, the source told BP.

The source went on to say that” King Sol and Papa are so enamored of each other so much so that, Papa signed the deal with the Chinese to allow 8,000 workers and King Sol blamed Christie, he too is said to be suffering from the ailment known as “Christieitis”. It is being reported that King Sol feels that he can get a better deal with Papa than with Christie, so he intends to proceed now with the phase four development.

BP can also confirm that the entire Cabinet of the Bahamas was feted at the Cove just prior to the Christmas holidays. It has been reported that the Mimosas and Caviar were being served very liberally.

Our readers would also remember that the ” Republic of Atlantis” and its Titular Head, has Most Favoured Nation Status and no other entity or Country can get a better deal than the Titular Head of the “Republic of Atlantis”. Our source also hinted that the Most Favoured Nation Clause would kick in with Phase Four and that the concessions may be “sweeter” than before and may be better than Bahamar. We shall wait and see.

We here at BP, welcome any news concerning jobs, however, we do not appreciate “Foreigners and Paper Bahamians” getting involved in local political matters. “The Government has to create 50,000 jobs just to have a chance of turning around this Country much less win.” This was told to BP by a leading economic expert with vast and varied knowledge of the inner working of the Bahamanian Economy.

Last year we reported on the trip to the FIFA championships held in South Africa and attended by a delegation led by Papa including Tommy T and the Pudgy MP affectionately known as the “Pillsbury Doughboy”. They were reported to be the guests of King Sol and were said to be feted with the deluxe and delights of “Sin City”. This was shortly after King Sol was knighted by Papa.

We expect the Bahamas Government to bring amendment to the Gaming Act very shortly, as we see the CEO at the Republic of Atlantis calling for it. Well like they say, things that make you go HMMMMMMMMMMMMM. 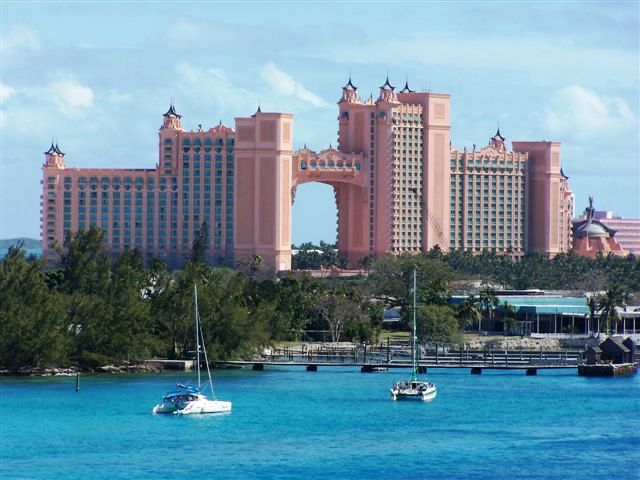