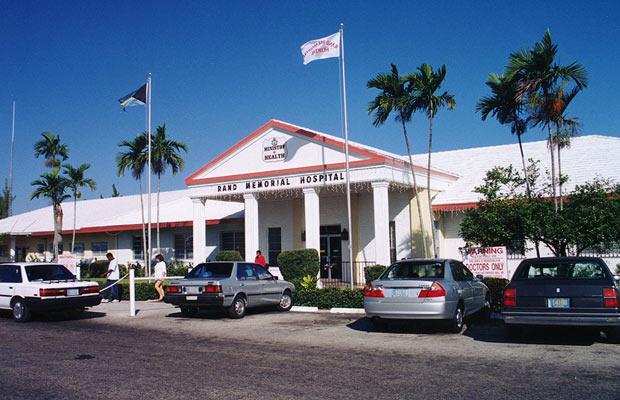 FREEPORT, GB — Police are reporting the discovery of a human fetus on Friday around 9:28 am. Officers received a tip that a fetus was found in the parking lot at the Rand Memorial Hospital.

Boy I tell ya these people of today could kill! Who would throw a fetus on the parking lot of a hospital and not say a damn word.

WHERE IS THE LOVE AND PASSION FOR LIFE!?