Winds at 3AM reported at 35mph as Isaac draws near 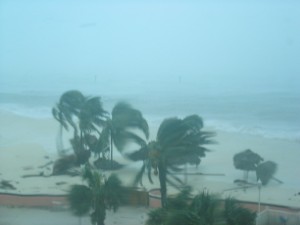 Congo Town, Andros — Bahamas Press just minutes ago made contact with the Chief Councilor, Bishop James Pratt, down in South Andros at the Command Centre in Congo Town and, from all accounts, his team is ready for Isaac.

Pratt reported that, with the exception of two poles being down, everything is ok.

All shelters are reported open and some 8 persons are already using them. Winds are reported at this hour around 35 mph as Isaac draws nearer to the island.

Readers should note that Isaac is a killer storm already leaving a trail of flooded streets in Haiti and in the Dominican Republic.

AP news is reporting some four persons have died in Haiti and another one individual in the DR.