The Speaker is a JACK[yinner finish it]and the FNM has NO PLAN!


Nassau – The entire voice of the opposition has now been suspended from the Parliament this morning. This cannot be democracy.

Meanwhile the Minister for Finance has announced a new loan of $90m from the Inter-American Development Bank in US CURRENCY! Ahhh Well! 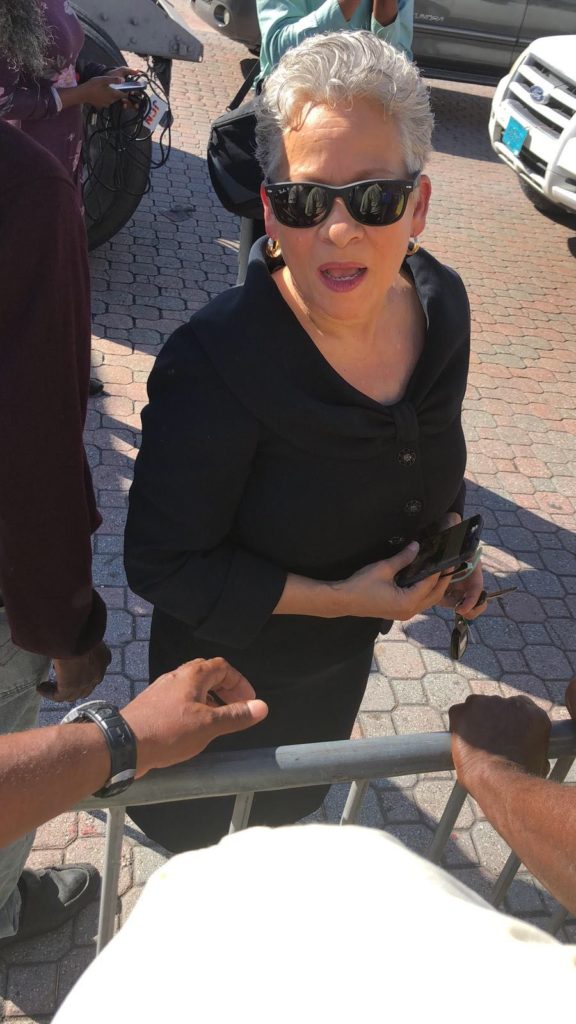 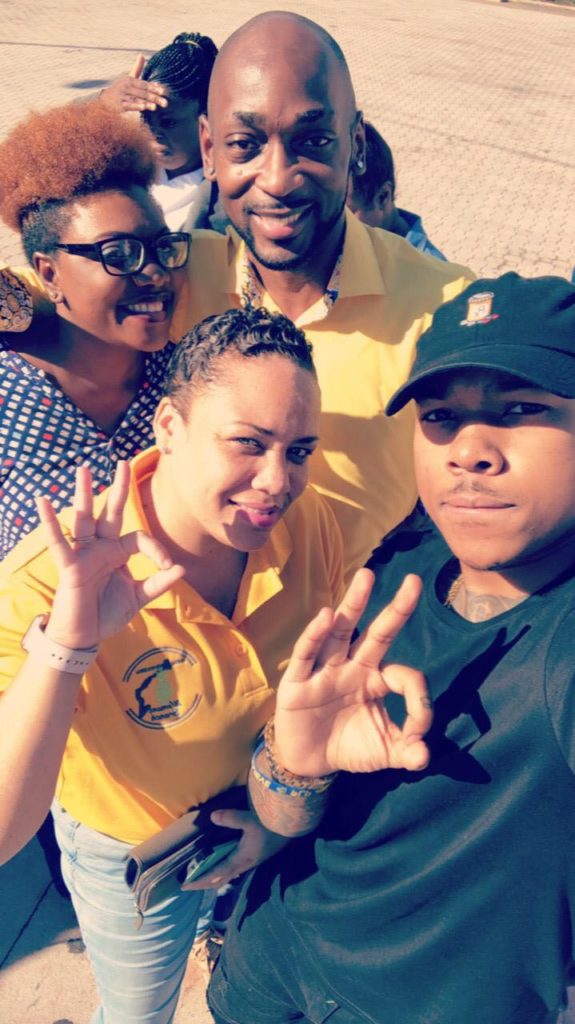 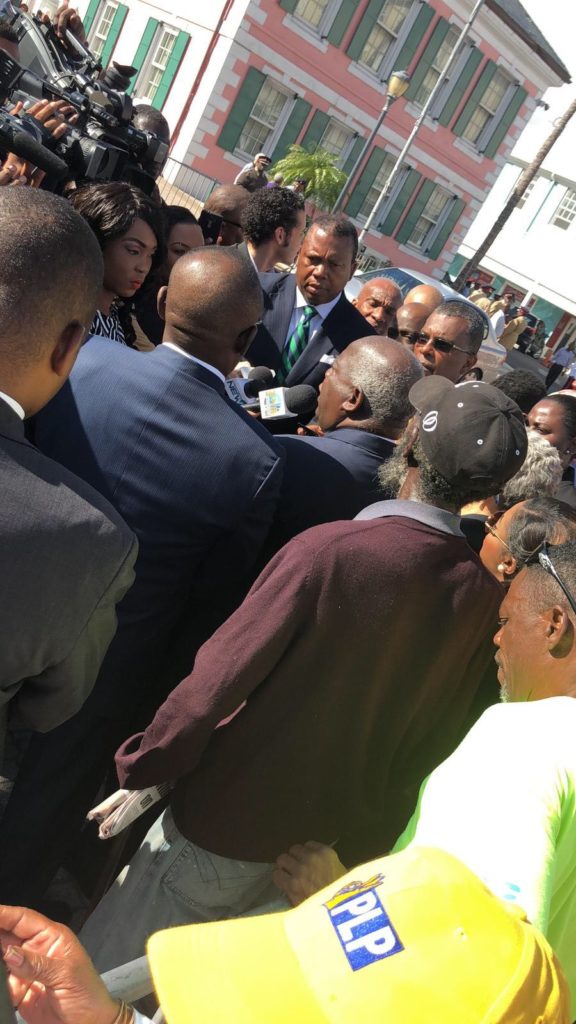 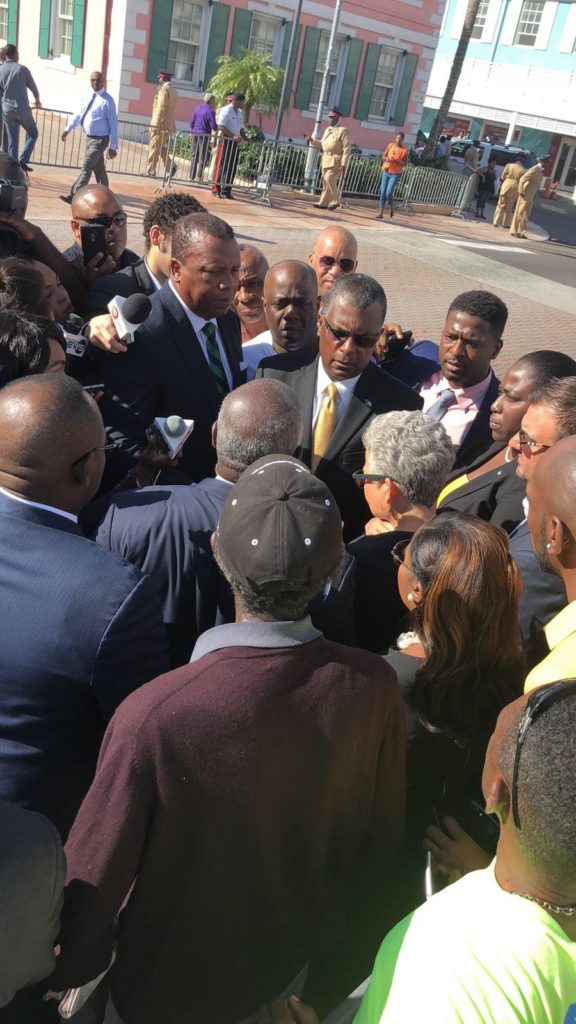