Could Obama make that trip to the Bahamas after his Presidency – Bahamas was the vacation spot for the Obama girls this year!

BP PIC OF THE WEEK  – Yinner ga love this picture! 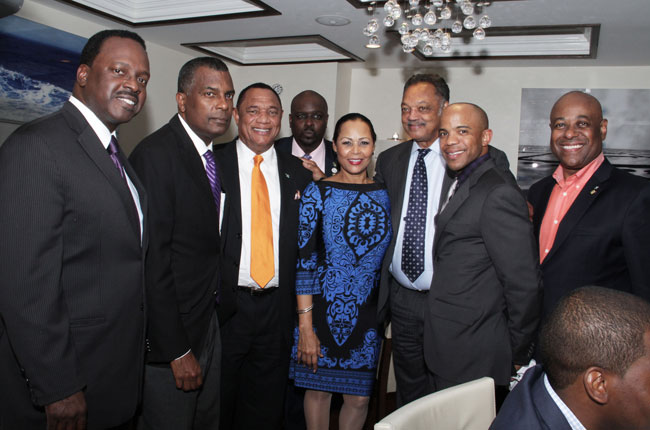 While in New York City to address the UN on climate change, Prime Minister Christie and his delegation attended a congratulatory dinner for the newest Bahamian Major League baseball player, Antoan Edward Richardson who plays Center Field for the New York Yankees. The dinner was held in New York on 24th September 2014.