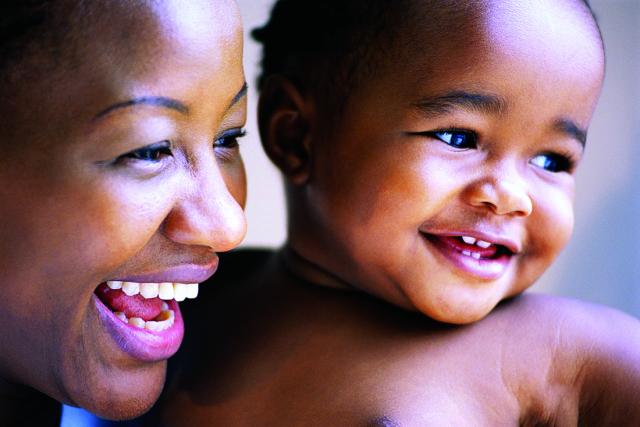 This statement immediately recognises the critical role that girls and women play in our societies, and it is nothing short of astonishing to discover that up-and-coming generations of females in our country are starting to demonstrate the same level of deviant behaviours that one has become accustomed to seeing from some young men in our midst.

This critical role earmarks the females among us, by nature and by civilisation, for the roles of mothers and nurturers of our future populations.

Marijuana use should no longer be automatically linked to boys on the block. This is a festering problem which portends major sociological difficulties for our society if it is not corrected in a timely manner. Drug use is linked to many of the offences young women found themselves facing in the law courts.

Coupled with the number of young men frequently appearing before the courts, this is a disturbing picture being painted of a large swathe of our youth, of both sexes. But the fact that girls are following their male peers has wide implications. For some time now we have heard that while the boys were occupying the blocks and behaving in an unsociable manner, the girls were pursuing higher educational opportunities. We wonder if this trend is changing.

Moreover, given the traditional cultural and biological differences and perspectives, females are more associated with the orderly rearing of the families, and history draws favourable pictures and other images of the sterling matriarchal contributions to the nurturing of family and home life.

But this important role of our females, especially mothers and grandmothers, which bonded families and promoted the traditional bedrock values of thrift, honesty and working for what you want may now be in jeopardy.

We cannot close our eyes to these new antisocial developments. The bedrock and foundation of our culture is slowly but steadily being eroded beneath our feet. It is an insidious and creeping cancer aided by cultural penetration, but fertilised to a large extent by the failure of parents, both male and female, and the wider community to enforce those values of which we know.

Time was when the spoken disapproval of one’s neighbours or condemnation of the community was a more potent restraint on antisocial behaviour and deviance than the law itself. No more. For a lil while now.

As a society, it is for us to fix this.