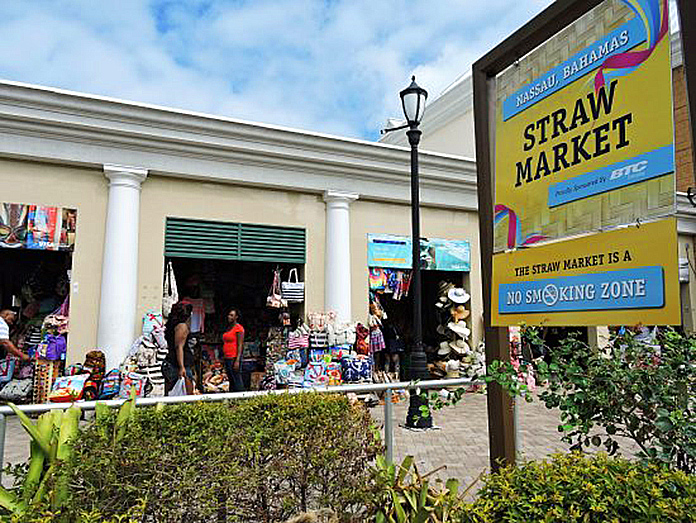 Today a memorial was held in Basil’s honour where friends wept on his passing.

One vendor told Bahamas Press, “He was a decent man. A real hardworking man. Dey killed Basil for no good reason if ya asked me. He couldn’t take it! They in the management of that facility just have no heart. They are a heartless bunch but his death and what they did to him will haunt dem!”

Basil is expected to be laid to rest this week.