Officers from the Police Traffic Department responded to a late night call to investigate a traffic accident at Midshipman and Balao Roads at 11:10pm on Friday 30th December, 2011.

The 22 year old is expected to be airlifted to New Providence on Saturday 31st December, 2011 for further medical treatment.

Again, particularly during this holiday weekend, we (the police) are encouraging the motoring public to: 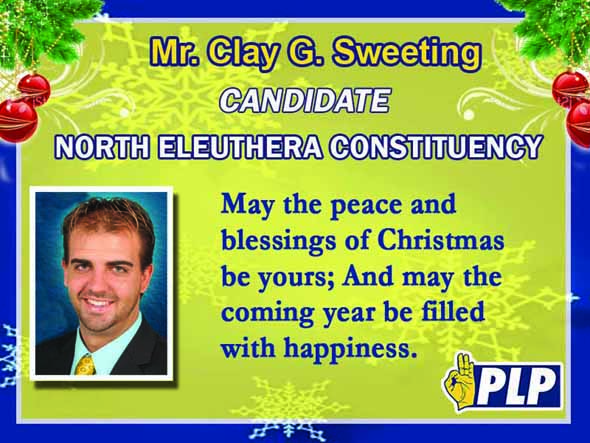