Tribune and its bile continues to take bread out of the mouth of thousands in its obsession to embarrass a BLACK GOVERNMENT!

Nassau, Bahamas — Atlantis earlier this week, innocently sent out a four page supplement to both of the two major print dailies in the country “CELEBRATING OUR BAHAMIAN STARS”. 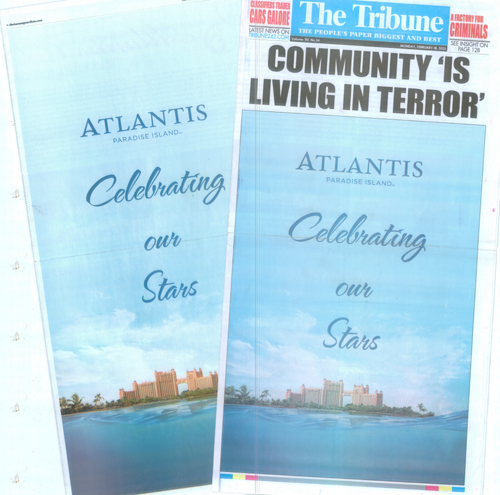 Here finally, is clear…indisputable evidence of the level to which that “Witch of Shirley Street” will go to not only sully the image of this country and one of its top tourism brands in her racist obsession to annihilate the predominantly Black Government running this country and hurt the struggling Atlantis; all in an attempt to take bread out of the mouths of thousands of struggling Bahamians who work in the Tourism Industry.

Atlantis paid both papers to insert a celebratory Tribute to its stellar long term employees, recipients of their ‘Crystal Awards”.

The Nassau Guardian printed the supplement exactly as Atlantis requested, as it is shown above on the left…While the “Dirty Rag” Tribune smeared our dirty national linen all across Kersner’s publication in what could only be a hope to further damage our international image and slow the gains we are gradually making in Tourism.

These closet racists who have never given up their dream of “getting their country back”…since 1967 never stop and must be driven into the ground!!! 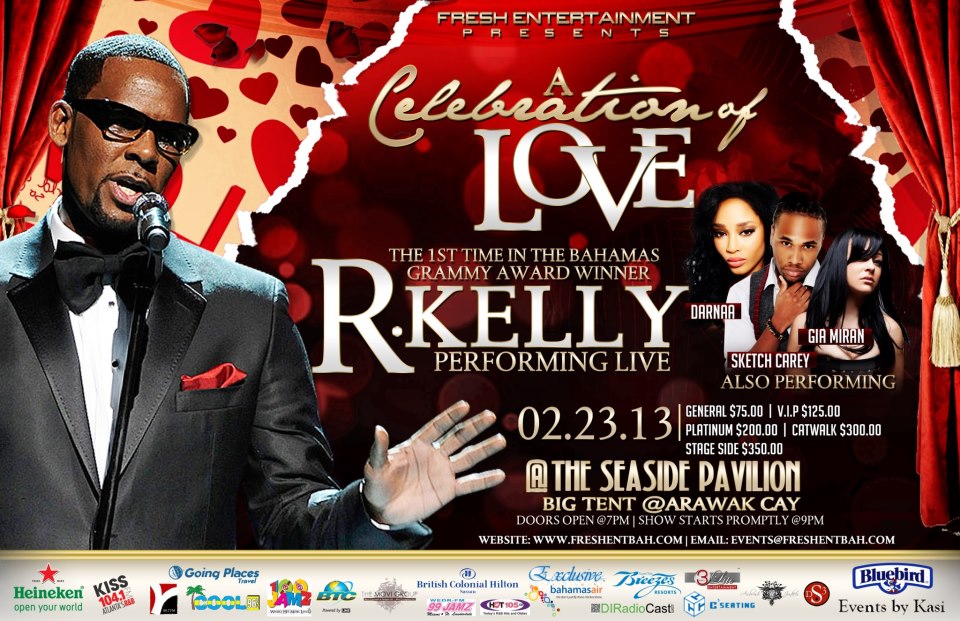