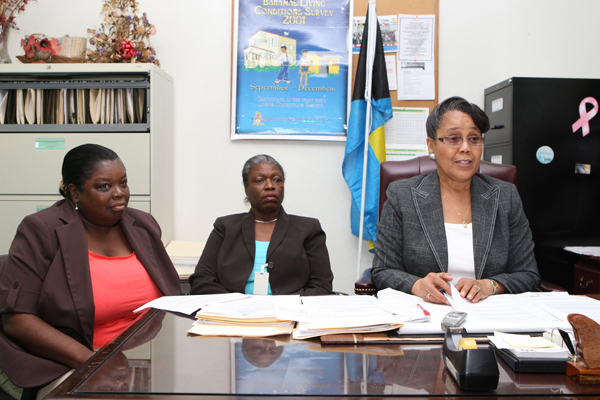 Nassau, Bahamas — Of the unemployed persons in New Providence more than a quarter had left their jobs within the last twelve months. Of these persons, 51% were either laid off, dismissed, or the business in which they were employed ceased operations.

In Grand Bahama approximately twenty two percent of the unemployed persons left their jobs within the said period, and of these persons, slightly more than a third (36%) were laid off, dismissed, or the business where they had worked ceased operations.

Further details pertaining to the 2009 survey will be available at the end of September when the final report is completed and released. CLICK TO READ dept_of_statistics_labour_force_survey_09