Nassau, Bahamas – Monday’s Tribune business section was interesting this week. It questioned why the man who defraud the government of the Bahamas, Robert Meyers’, information in Customs was leaked to the press. Meyers resigned this week as head of the Chamber of Commerce; he was also the lead spokesperson for the Employers Confederation against VAT.

What is interesting in all this is the fact that these are the same people [AT THE TRIBUNE] who scream daily for FREEDOM OF INFORMATION.

But get this: when their spokesman on the issue against VAT is caught stealing from the Customs Department, fails to comply with the laws when paying taxes and attempts to defraud the Government of the Commonwealth of the Bahamas, all of a sudden he is some “VICTIM of a PLOT”? Please!

No, the former head of the Employers Confederation – whose members we have yet to know, by the way – was not singled out by Bahamas Press as is being suggested in the Monday, October 20th, 2014 Business Section of the Tribune.

We at Bahamas Press took interest in the investigation after we noticed how Meyers was so vocal against the plan to overhaul the tax system and was speaking publicly as to why the Bahamas Government must crack down on the tax cheats – including – people like him.

There is a point to be made here: Why would someone purchasing a vehicle out of the US, when clearing it at Customs, decide by himself what the “fair value” was when submitting a customs declaration?

This writer has brought in items into the Bahamas many times, and we have never ever sought to tell Customs what we “think” the value of the items were. We simply paid on the cost we purchased the item for, providing those at the border with the proper and true invoice supplied by the vendor abroad.

But Meyers decided to re-invoice the value on the vehicle [ a practice we at Bahamas Press have noticed has became an art form practiced by TAX CHEATS like Meyers dem]. Then, as if that was not enough, the lead spokesman against VAT allowed for more than $4,000 worth of items to be stuffed in the back of the trunk of the vehicle; items which were never declared or submitted on any invoice provided to the Customs Department: that is the work of a real tax cheat!

And this is no coincidence because, back in 2012, this same Robert Meyers, along with his business partner in a construction company, failed to comply with the order of a judge and was found in contempt. And so perhaps what we saw done by Meyers recently is a practice.

Our last point in all this is the fact that we at Bahamas Press make no apology for our reports. We are law-abiding citizens who have made it our business to expose the real crooks in this country. How is it, when Lady Pindling’s records were released to the Tribune in an exposé, there was no sympathy for her and she was not seen as a victim by them in some plot? How is it, when Ishmael Lightbourne was paraded in the press and vilified as a tax-dodger by the Tribune and others, his files being revealed was not called an orchestrated plot and he was never defended by the ‘wutless gutless terlet’ paper dem?

But, all of a sudden, when some new generation UBP gets caught stealing from the Government of the Bahamas and fails to pay his taxes like everyone else – we are onto some conspiracy?

WAKE UP, BAHAMAS! Meyers was caught with his hands robbing the cookie jar – and his sympathizers at the Tribune are trying to make an excuse for his bad behaviour! 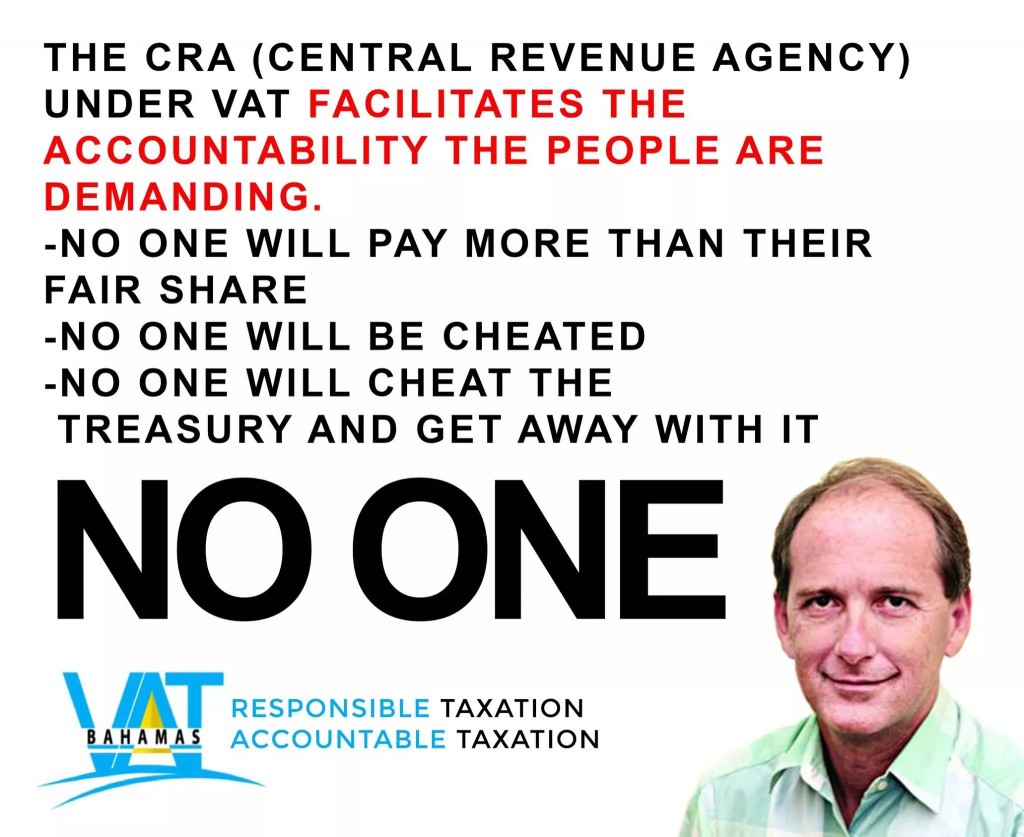