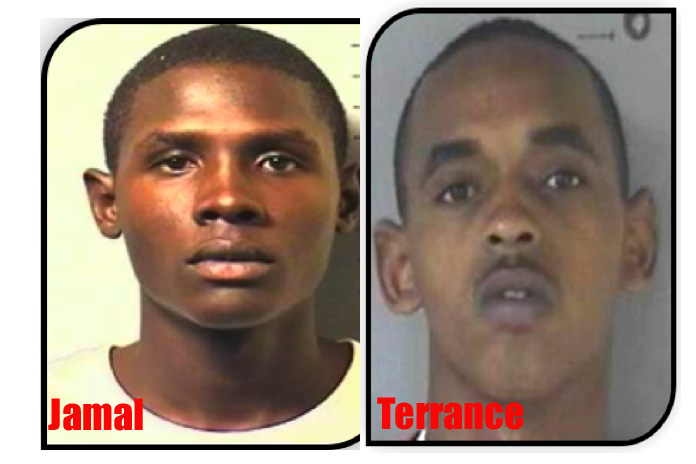 Nassau, Bahamas – The Royal Bahamas Police Force is asking the public for help in finding two (2) men who are wanted for murder.

The second suspect is Terrance Rolle, 19, of Young Street, who is wanted for questioning reference to a recent Murder that occurred in Fox Hill.

Rolle is described as a medium brown male, slim build, about 6’ in height.

These men are considered to be armed and dangerous. Police advise the public not to approach them. Instead, contact police immediately with any information.

Police wish to remind members of the public that it is a criminal offence to harbour these individuals, and persons providing a safe haven for these criminals will be prosecuted.