BP Breaking UPDATE: Three of the men in 1997 Honda Accord Vehicle! 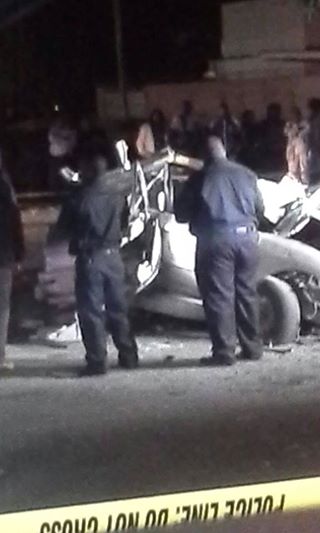 Nassau, Bahamas — Only Bahamas Press was live at the scene of that deadly car crash early this morning has left two dead.

Police Traffic Department confirmed they are investigating a traffic accident that has left two men dead and another man detained in hospital.

Get this: According to reports, shortly before 12:00midnight, three males were driving south on East Street in a 1997 gold Honda Accord vehicle, when they lost control of the vehicle and collided into a tree.

Two of the males were pronounced dead at the scene and the other male was transported to hospital where he is detained in critical condition. That victim may never walk again. 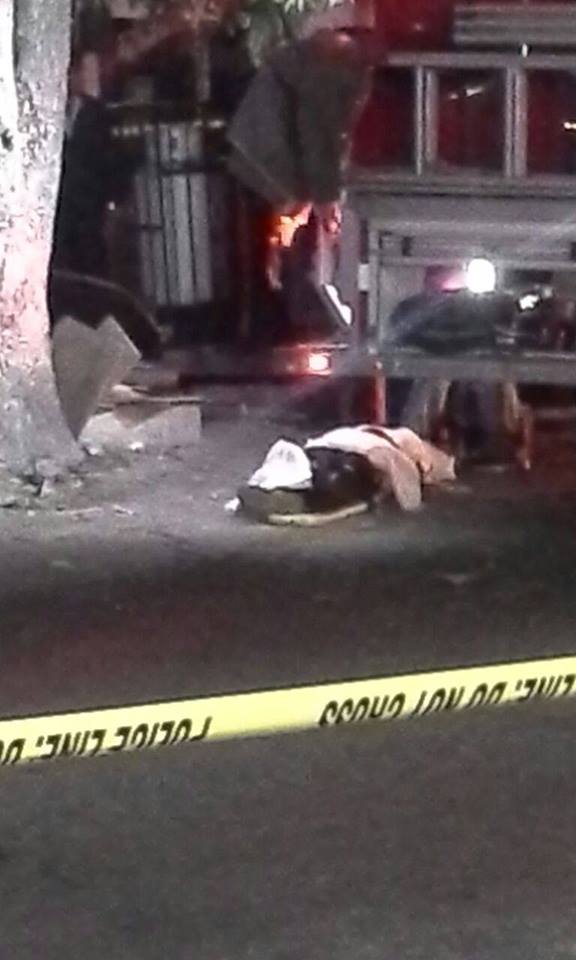 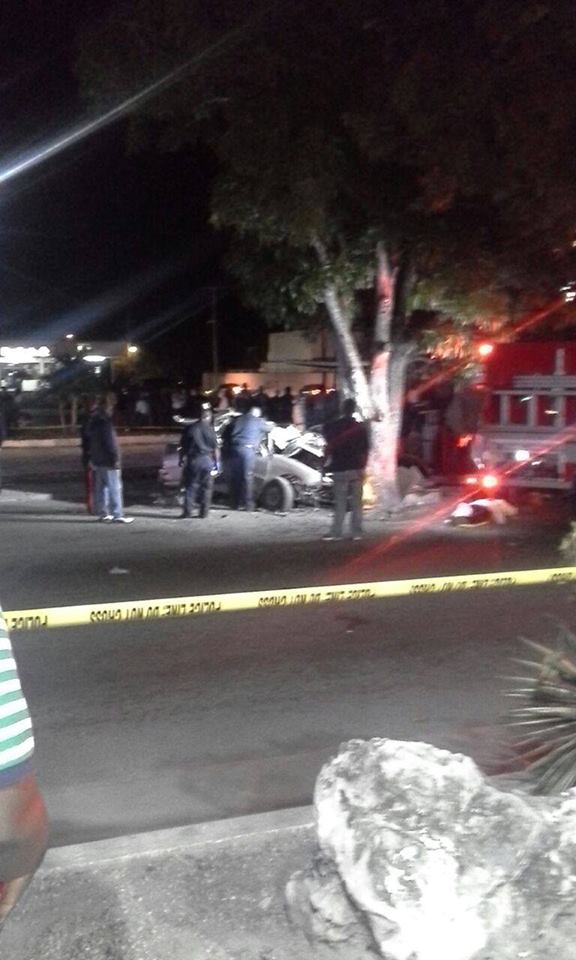