Why do you think some people appointed from bartender to Government Consultant does wear their underwear dropped below their waist and backwards? 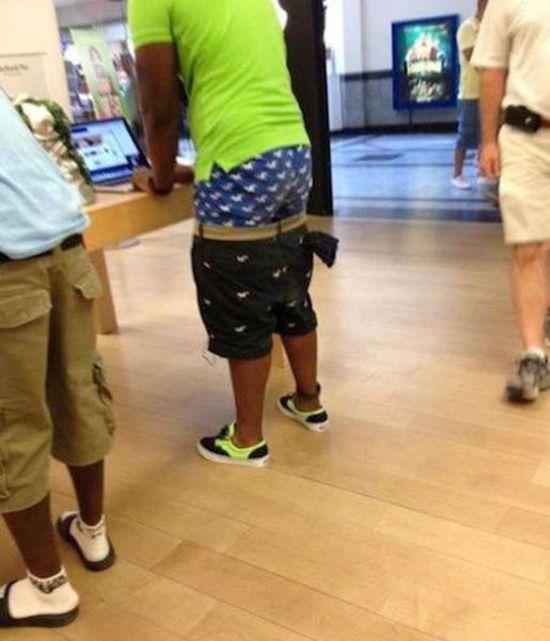 Subverting the National Interest through ‘JUNGALISS’ ACTIONS! Who wants Civil War inside the PLP again?

Nassau, Bahamas — A powerful PLP hack is going around sounding threats, suggesting that, if there be any challenge to the leadership of the Party, heads will roll.

The Bartender turned Government Consultant collects BIG cheques from the treasury, and is believed to have been one of several “political hacks” online last week.

The bartender-turned Government consultant drives a red plate, and is always spotted around town puffing his cigars. We remember this character all to well long before he came anywhere near the PLP. The facts are that he was the right hand of Tommy T and we saw what happened to that former FNM MP. In 2003 the then bartender led a demonstration with a coffin against Perry Christie with Mr. Christie’s name carved thereon. But look where he is today!

This week following the nasty, unchristian and uncharitable attack, the “Taliban-suspects” were seen parading in the streets suggesting that the war was over as the future for some remains uncertain!

We have decided to pull back the curtain to remind some how they came to be and how their fortunes perhaps could soon come crashing down at their feet.

Imagine that! A bartender, first assigned to BAIC, is now standing like a refugee inside the Treasury Building to collect government cheques while some hardworking public officers cannot collect hazard pay! This certainly cannot be the NEW and STRONG BAHAMAS those inside making the decisions hope to develop!

The Bartender just yesterday was heard in some breakfast gatherings reminding hardcore PLP supporters that he will soon tell the story of STONGMAN General Manuel Antonio Noriega, as if he could even write a story.

We at BP knows that story well and we hope the bartender turned Government Consultant tells the whole truth about who Noriega really was.

1) He was a US Government Agent!

3) Noriega trained in military and intelligence matters at the School of the Americas, where he became for a time a valued CIA “asset” working for the agency and the US Drug Enforcement Administration.

4) Some described him as the “Maximum Leader”, but he was also known as Mr. “Pineapple Face”!

5) But after turning against America, he becomes President George Bush’s pet hate figure and the man listed on America’s Most Wanted!

6) And after a US backed coup failed, The Strongman of Panama was removed from power by a US led military force and tried in Miami.

To the bartender – turned consultant blowing the whistle for some know this: The Americans did not only physically removed General Manuel Antonio Noriega from his position of power, but they gathered all his advisors and consultants with him to be tried. In short – they all suffered the same fate of Noriega! That’s the real story!

And so – If the bartender turned Government Consultant and crew continues in this direction there will be Civil War inside the camps and we all know who will win!

Stay tuned to this page and we tell more on suspects #2 and #3…More to come…QUESTION: What is going on at CLIFTON?