STATEMENT REGARDING THE
FIRE AT THE PUBLIC LANDFILL

The Emergency Services are currently battling a major fire at the Public Landfill.

By order of the Police, an Evacuation Order has been isssued covering residents living in the surrounding area of Jubilee Gardens. Residents are urged to leave the area immediately and take all necessary precautions to ensure their personal safety, and the safety of their loved ones.

Those living in the affected areas are advised that evacuation facilities have been established at the [Kendal Issaacs Gym in Oakes Field].

The National Emergency Management Agency, NEMA, has activated it’s Emergency Plan, and all available resources have been mobilized .

Although it is too early to be certain, at first sight it appears that a number of fires were started in the area. Because of the high winds currently being experienced on New Providence, it appears that at least one of those fires blew across the boundary and ignited the Public Landfill.

Prime Minister Perry Christie was on the scene shortly after the scale and intensity of the blaze was confirmed. The Heads of the Key Emergency Services, along with Captain Russell of NEMA, Ministers of the relevant Government Agencies and Departments, along with a number of local Members of Parliament, have all been in attendance.

In line with the technical advice given, Prime Minister Christie confirmed that the government will reach out to international partners for assistance, if and when the situation warrants it.

Prime Minister Christie said: “The number one priority is to ensure that everyone is safe. I am confident that the Emergency Services are doing whatever is required to make certain that no-one comes to harm. We have already made every resource available to limit the damage to property, and to minimize environmental harm.”

Officials have advised members of the public to monitor official news channels for information, and not to rely on rumours on social media for information.

Further statements will be issued once more information is known. 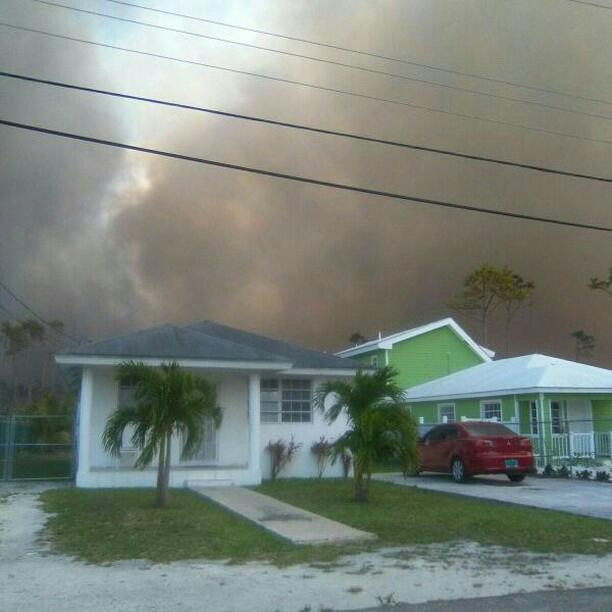 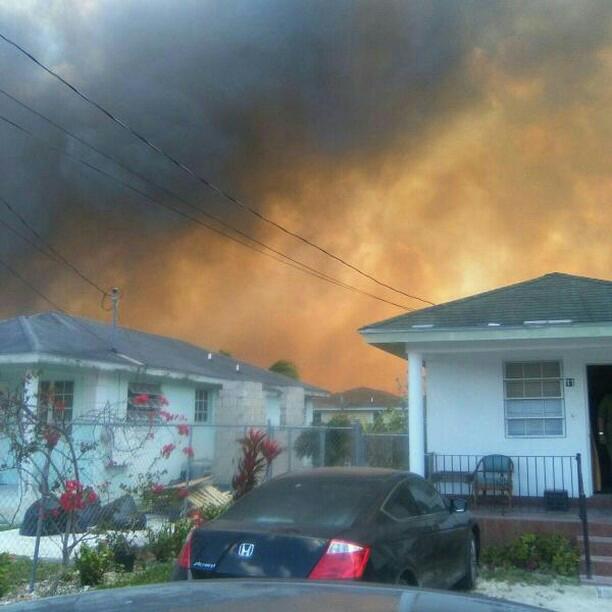 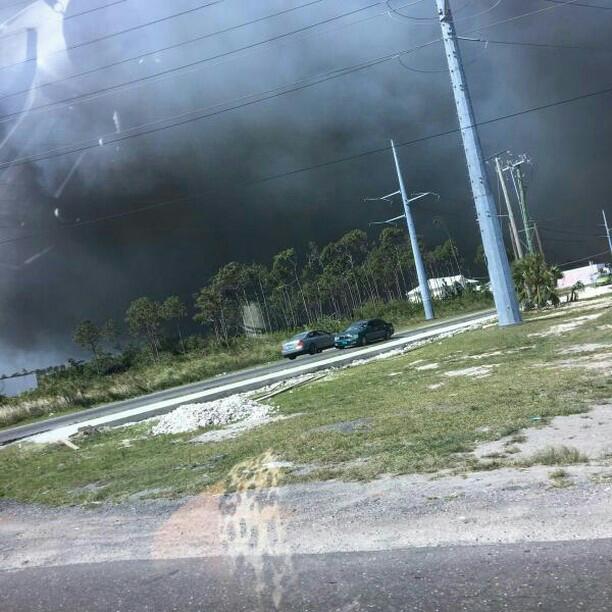 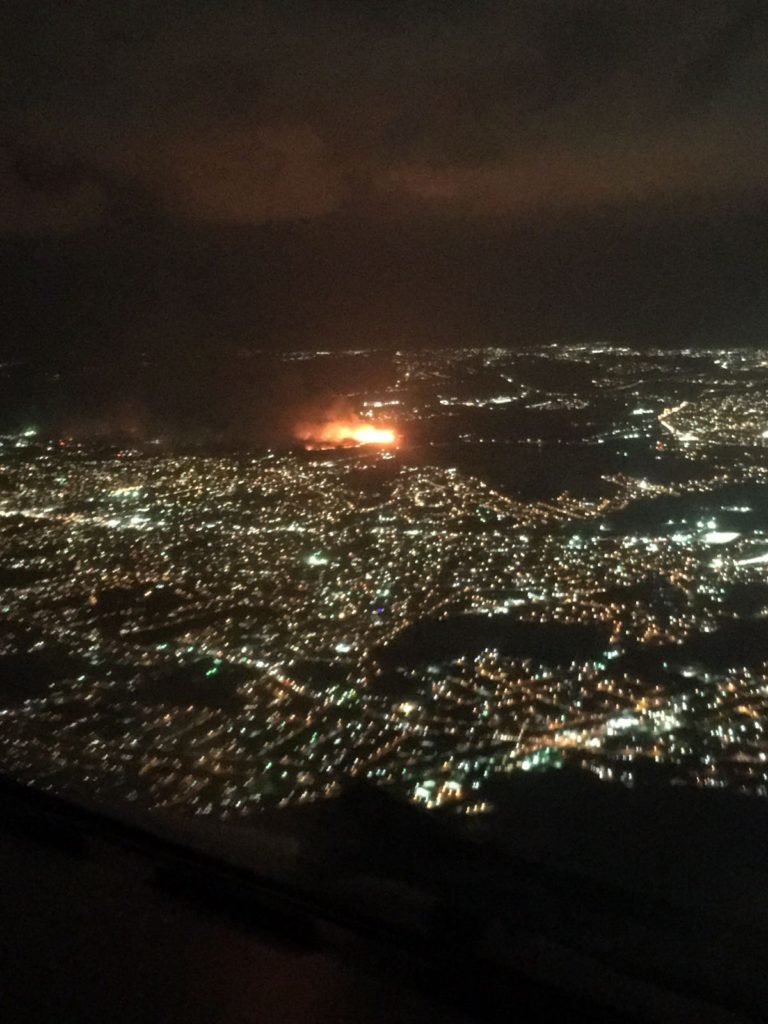