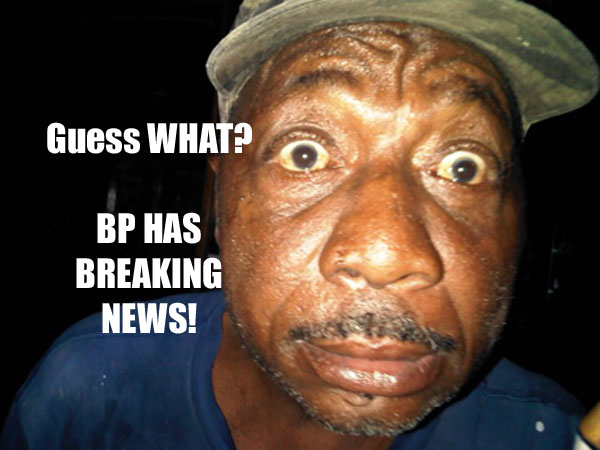 Police are searching for a suspect responsible for the stabbing death of a man who died in hospital on Saturday 5th October 2013.

According to reports, around 2:00am, the victim was involved in an altercation with a man known to him at a local bar on Gibbs Corner, resulting in the man stabbing him to the body. The man then fled on foot. The victim was transported to hospital via private vehicle, where he succumbed to his injuries late Saturday night.