BNT and FNM OPERATIVES set to try and take back CLIFTON on behalf of their foreign friends!

When will it end? When will the backside rape of Bahamian Land Stop?

Nassau, Bahamas — The transfer of Bahamian land at Clifton to foreigners and a special interest group is back on the table and some are already alarmed by the idea now being shopped in the press.

Some 14 years ago the Bahamians people fought the Ingraham government tooth and nail to save Clifton for generations to come.

Clifton, you would remember, is an area in Western New Providence, which is the spot where three civilizations  once lived. It was said to be the area where slaves who were being shipped into the Bahamas first landed in order to clean up before being taken to the slave market in town and is the site of the famous Whylly Plantation, home of William Whylly who famously armed his slaves to protect him from arrest.

Therein lay the ruins of our ancestors. It is the site where they worked, slept, played and died. But once again it appears the site is again under threat, and the Bahamas Government may be ready to once again GIVE AWAY Bahamian land to some “Southerner” in Lyford Cay and organizers of a new group connected to the Bahamas National Trust.

Bahamians must remember that it was the Bahamas National Trust who allowed the Aga Khan to dredge deep into the Exuma Land and Sea Park, a no-take zone and national park that has sat under protection for more than 50 years. We gave the BNT the land to protect and guess what they did? The allowed dredging into the seabed to take place and allowed the destruction of the marine life in the protected area.

Bahamians must also remember that it was the Bahamas National Trust and its foreign partners who sided with the then Ingraham Government back in 2000 to turn Clifton into a gated community to keep the Bahamians out the area while they agreed with the destruction of the historical landscape of Clifton.

Since then the BNT and relatives connected to a wealthy hedge fund developer who has roots tied to slave plantation ownership, are once again making a comeback for Clifton and it is said they have the Christie Government onboard.

Bahamas Press is calling on the Christie Administration and all right thinking Bahamians to stop this backside rape of the Bahamian people’s assets and hold tight the claim of Clifton, its Bay and Parks, and bequeath all assets into the name of the Clifton Heritage Authority, into the hands of the Trustees who act on behalf of the Bahamian People!

No one in their right mind could believe in or Trust The Bahamas National Trust or its cohorts, who have allowed the “FOREIGNER” to control and manipulate them to the fullest!

Bahamians will refuse to allow the continued transfer of its land to foreigners, especially our slave ruins and Bay to a Southerner who takes his daily readings from the segregationist manuscript “GONE WITH THE WIND”!!!

A word to the wise is sufficient! 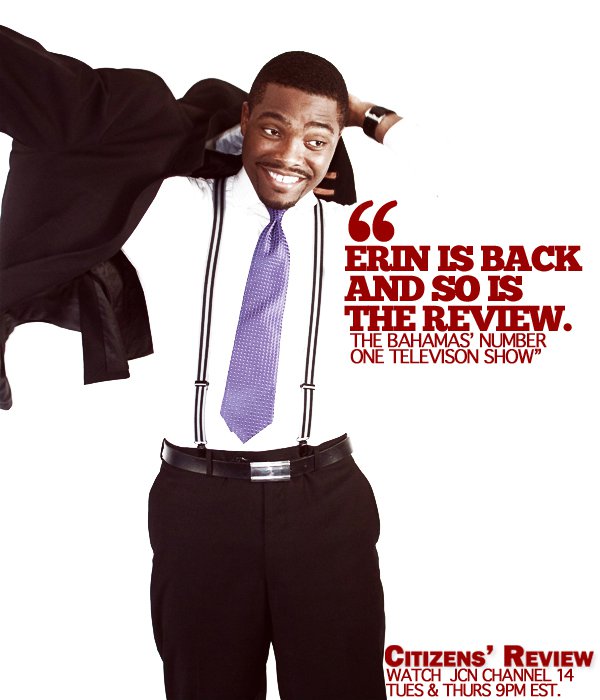