Police were busy last night after another man was robbed and shot dead – His identity still unknown…. 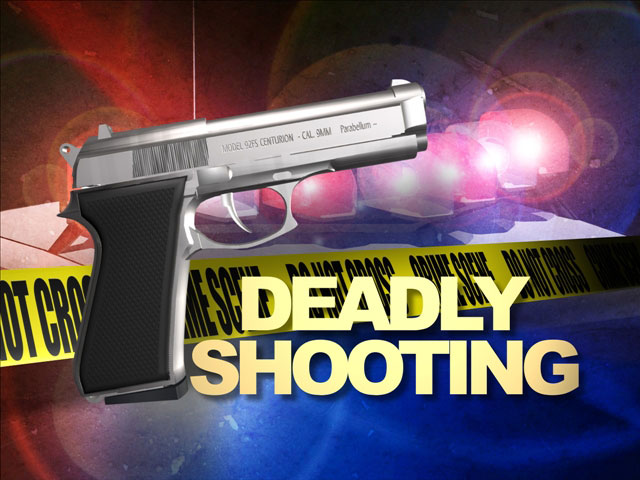 Nassau, Bahamas –– You cannot sit outside your own home or in your yard anymore and make puppy love in the Bahamas, as blood hounding terrorists, some without any identity, are now lurking in the dark and wreaking havoc on the social fabric of the nation.

Last night a robbery turned deadly when a gunman appeared out of the shadows of the night from nowhere and held up a man and his girlfriend outside a Tyler Street home.

The couple was making puppy when a gunman demanded cash and then shot the victim. The victim was rushed to hospital where he later died of his injuries.

Minutes later police tracked down a suspect, who was found in possession of the stolen items. He was also fitted with an ankle bracelet.